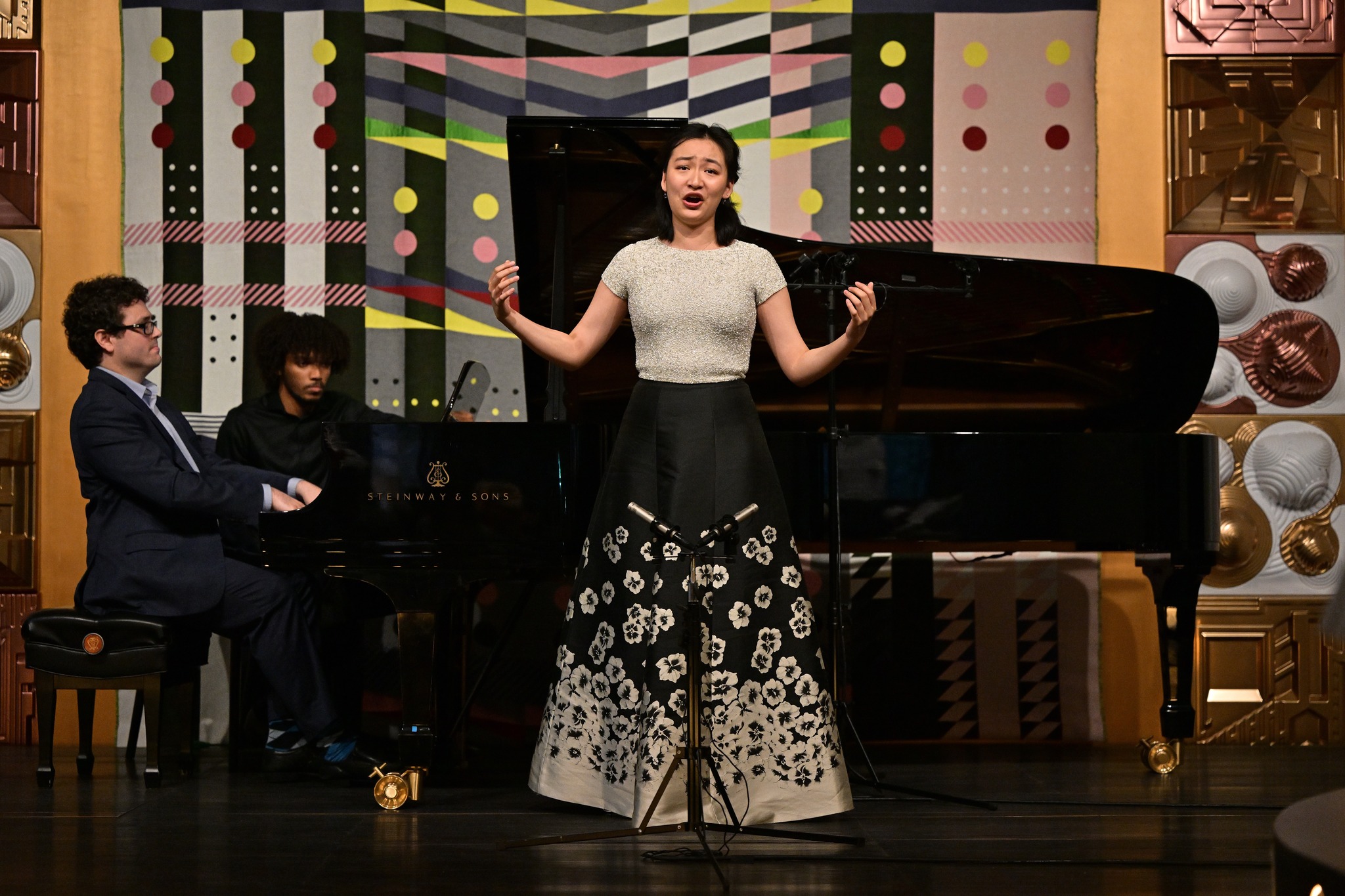 Searching for unusual and unique talent has been our mission and presenting artists capable of sharing their artistry in a broader spectrum and through different disciplines fascinating and extremely important.

Our expectations were high and Chelsea Guo’s debut proved to be special.  It was one of the highlights of this season.  She is an impressive pianist capable of creating a special atmosphere, bringing her audience close to her in a very intimate manner.

Her performance revealed a reverence for the style of every composer.  She opened the program with Mozart’s Sonata No. 1 in C Major  written during the visit Mozart paid to Munich for the production of La finta giardiniera  in 1775 when he was only 18 years old. Chelsea approached the Sonata not as a pianist but as a singer with a clear understanding of the score.  Chopin’s Preludes followed the program.  Here she recounted a story and connected the preludes in an organic and inevitable sequence, one prelude evolved into the other, it revealed the genius of Chopin, romantic and meteoric.   A sensitive and compelling performance.

Debussy’s Images Oubliees concluded the first half, with a magical rendering of this unusual and unknown repertoire. The performance was imaginative, mysterious, and magical, for me the highlight of the first half.

After intermission she emerged as an impressive singer with Luis Urbina as an extraordinary collaborator. The synergy of their performance was powerful and magical.   She is without a doubt a storyteller, a great, poised, and charming singer with astonishing communicating skills. Hers was truly an unforgettable performance and Luis Urbina proved to be the ideal partner.

Chelsea Guo is a special and original talent with a tremendous intellect behind, she is someone to watch and nurture. 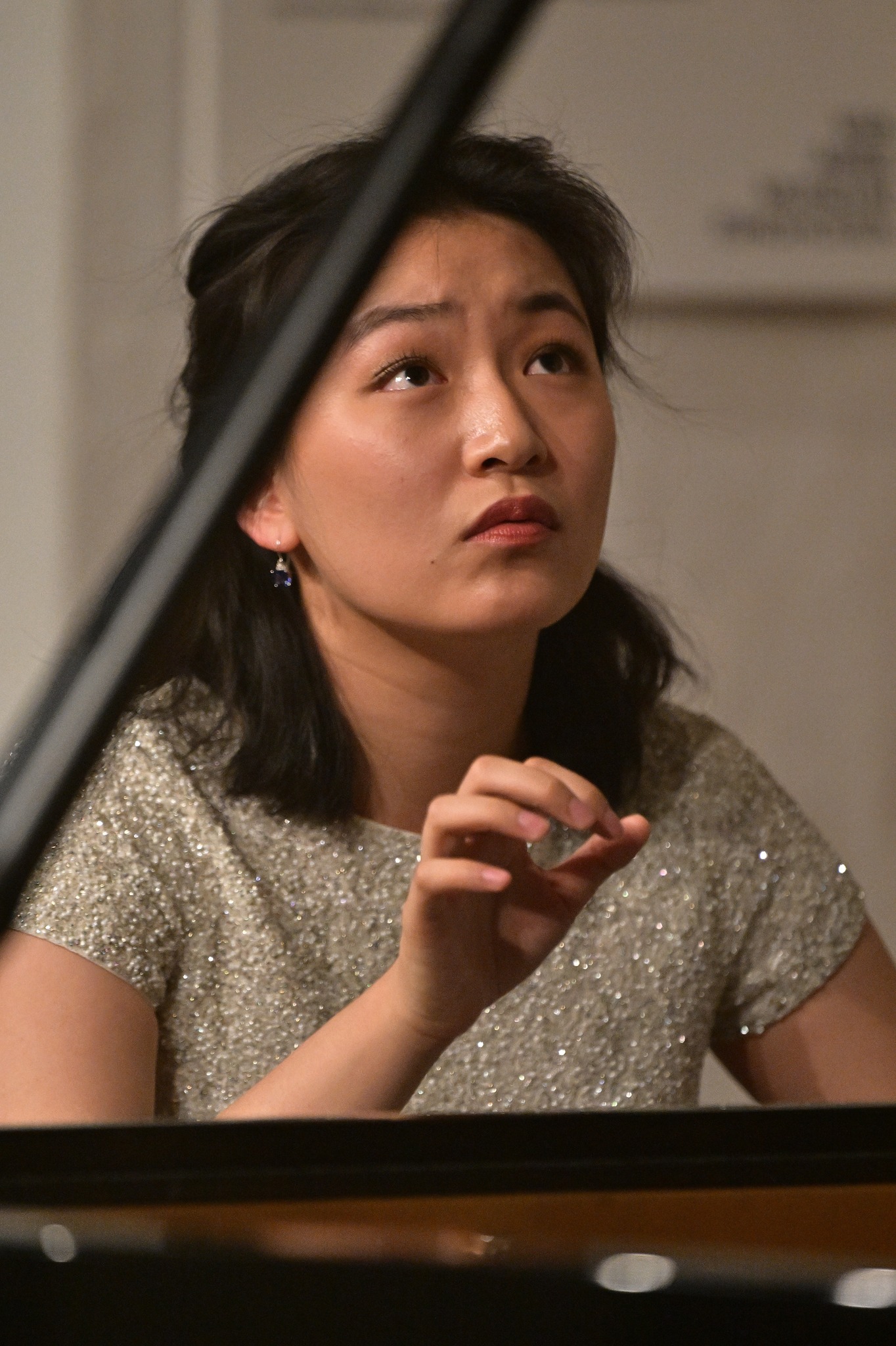 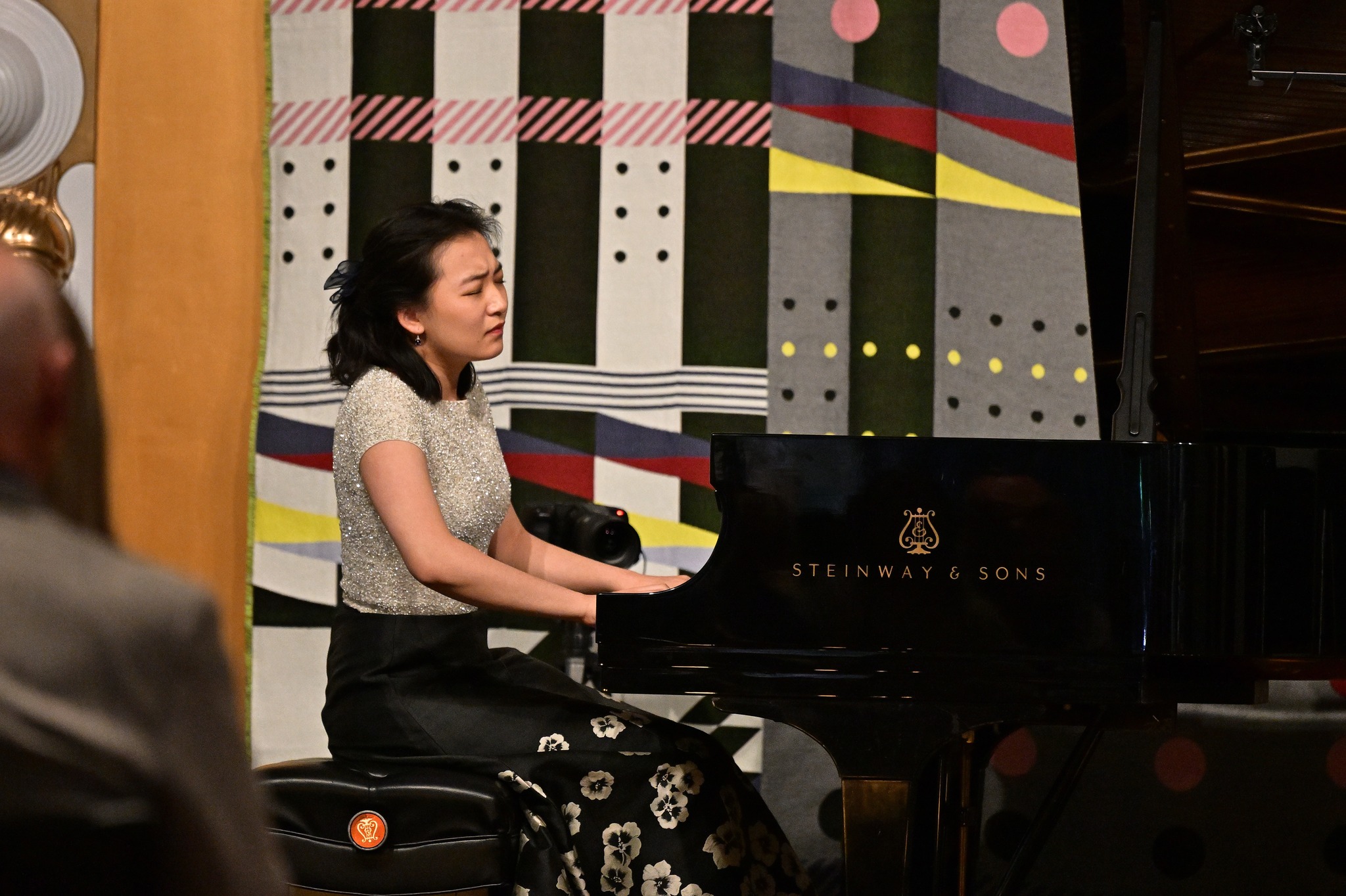 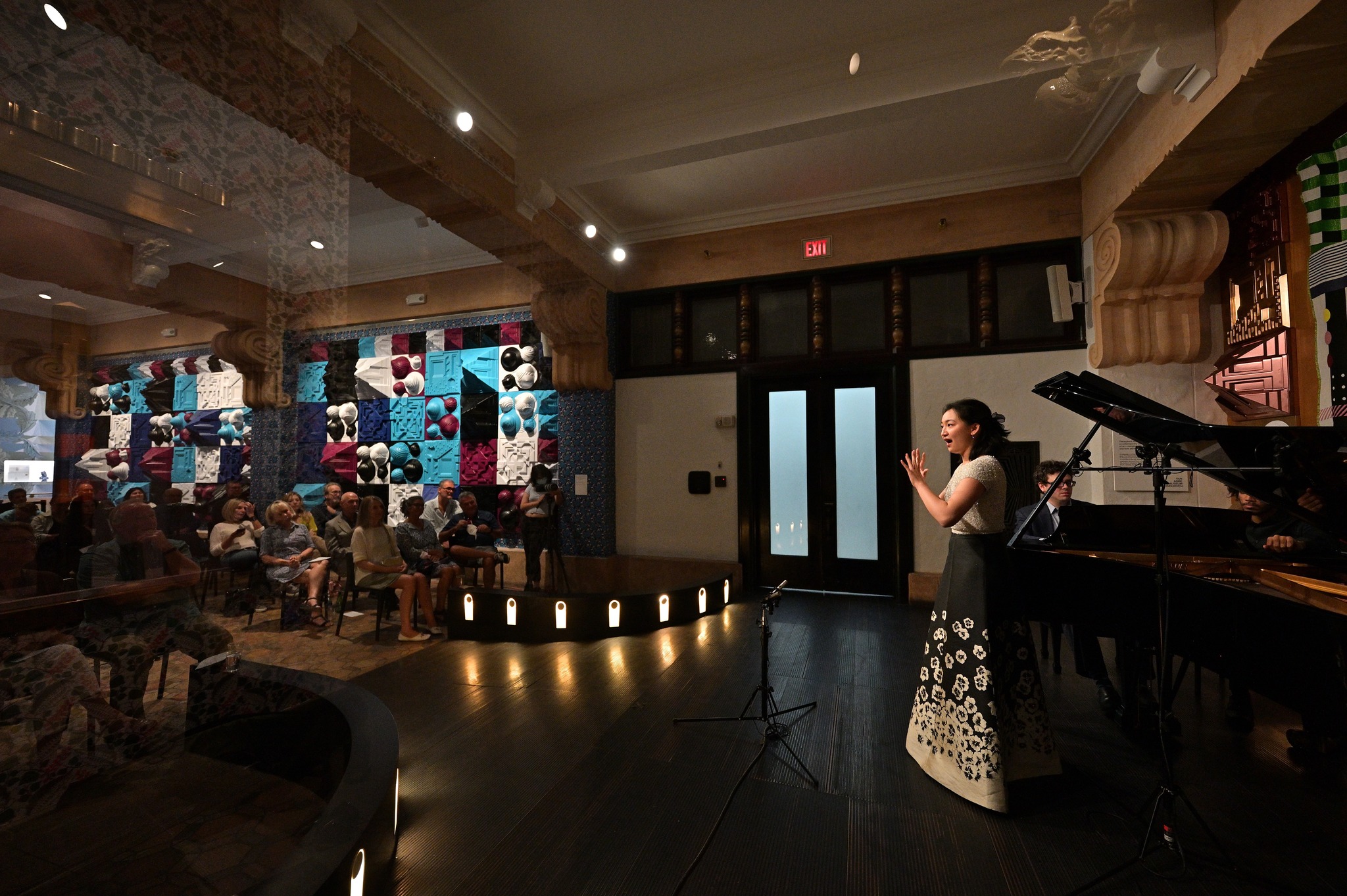 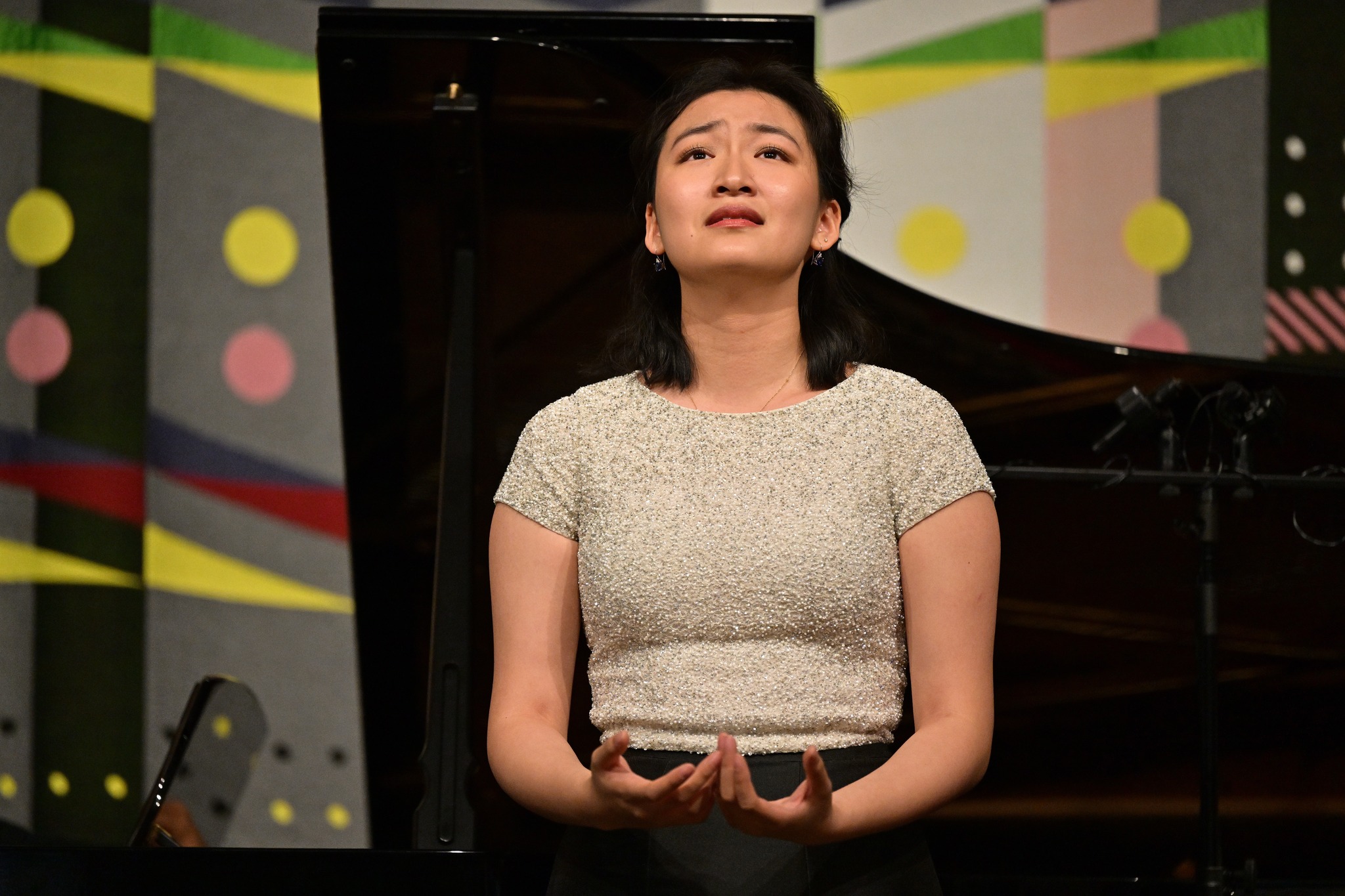