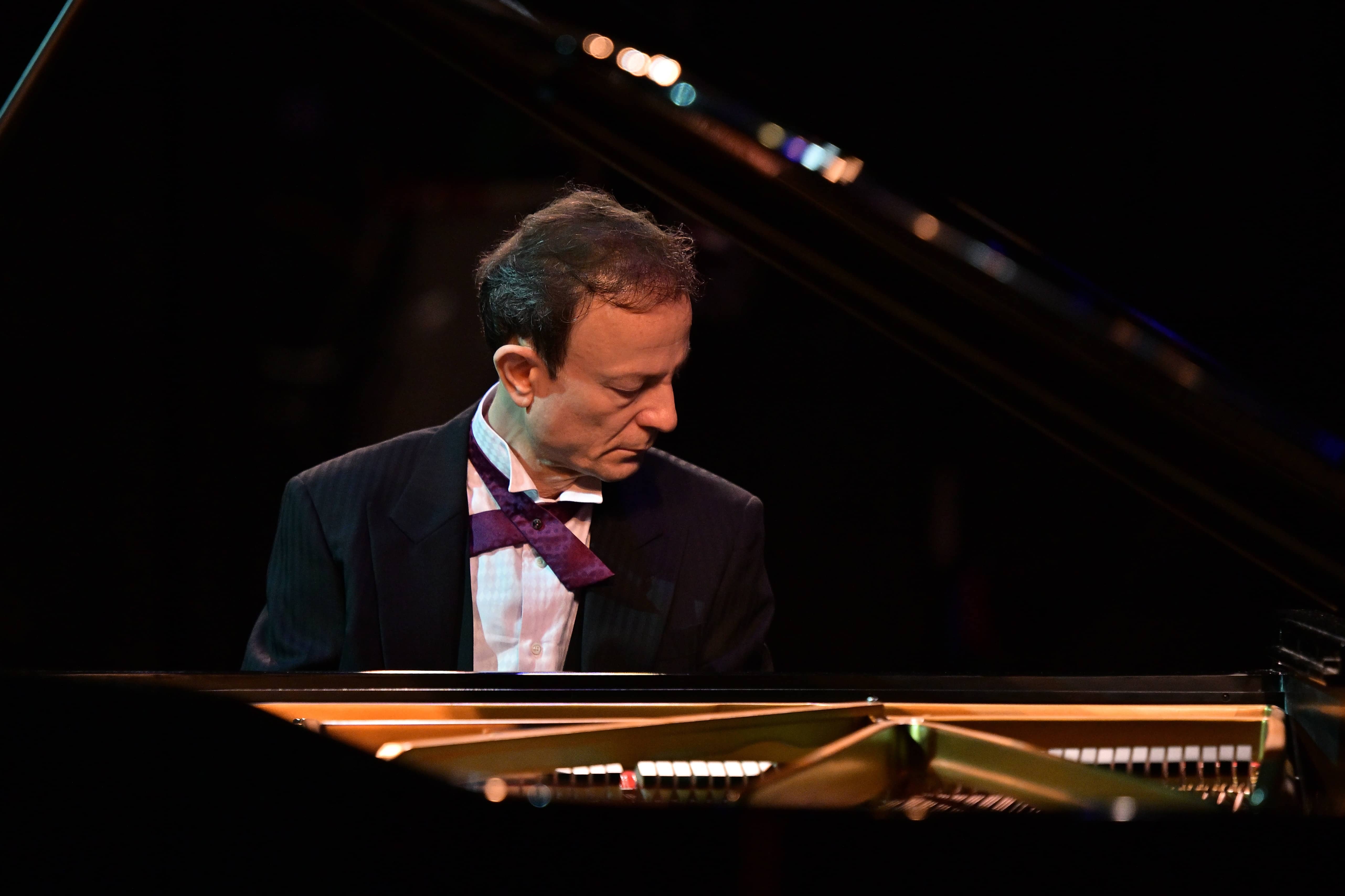 On Sunday March 20th, our audience in Miami had the rare privilege of hearing compelling pianist Ilya Itin in an emotionally charged performance.  Given Ukraine’s tragic situation, the mood of the entire world is grim. Perhaps it is only through the language of music that we are able to communicate, feel, heal and express our sorrow, because music has astonishing powers of communication especially during the most difficult times.

Ilya’s aristocratic bearing set the tone for a memorable performance.  He addressed the audience and shared a personal memory of his beloved Grandma singing an Ukrainian song to comfort him as a baby, played the song and, immediately after, dived into his program. He performed Bach’s Partita N. 6 in E minor which is the crowning work of the set and one of the composer’s greatest suites. With drama, humanity, and lyricism, Ilya navigated the intricate score and its contrapuntal writing, every melody of which was reminiscent of the human voice.  He was able to capture the incredible strength of character, warmth of heart, and deep faith of this masterpiece where Bach was on the highest intellectual and emotional plane.

This was no ordinary performance of Bach!

Without pause he continued the program with Rachmaninoff’s transcription of three movements from Bach’s Violin Partita No. 3 in E major, which served as a transition into the Russian master’s monumental Études-Tableaux (Study Pictures) which constituted the second half of the program.

Rachmaninoff composed his Opus 33 Études-Tableaux between August and September of 1911, the year after he completed his Opus 32 Preludes. While the Opus 33 shares some stylistic points with the Preludes, its pieces are very unlike them.

Intended as “picture studies” (the designation is the composer’s invention), they evoke in music visual and narrative stimuli although, before publication, Rachmaninoff removed specifics about what inspired each piece. He preferred to leave interpretations to listener and performer, suggesting they should “paint for themselves what the music suggests.”  And that is exactly what Ilya Itin did, taking the audience on a roller-coaster of emotions and stirring its imagination by his incomparable palette of colors and magical range of sound.

This was masterful Rachmaninoff, unlike any heard here before! The audience gratefully acknowledged Ilya’s grand achievement with a long, standing ovation – in return for which the graceful encore was Tchaikovsky’s Song of the Lark from The Seasons (March). It brought this memorable recital to a touching close. 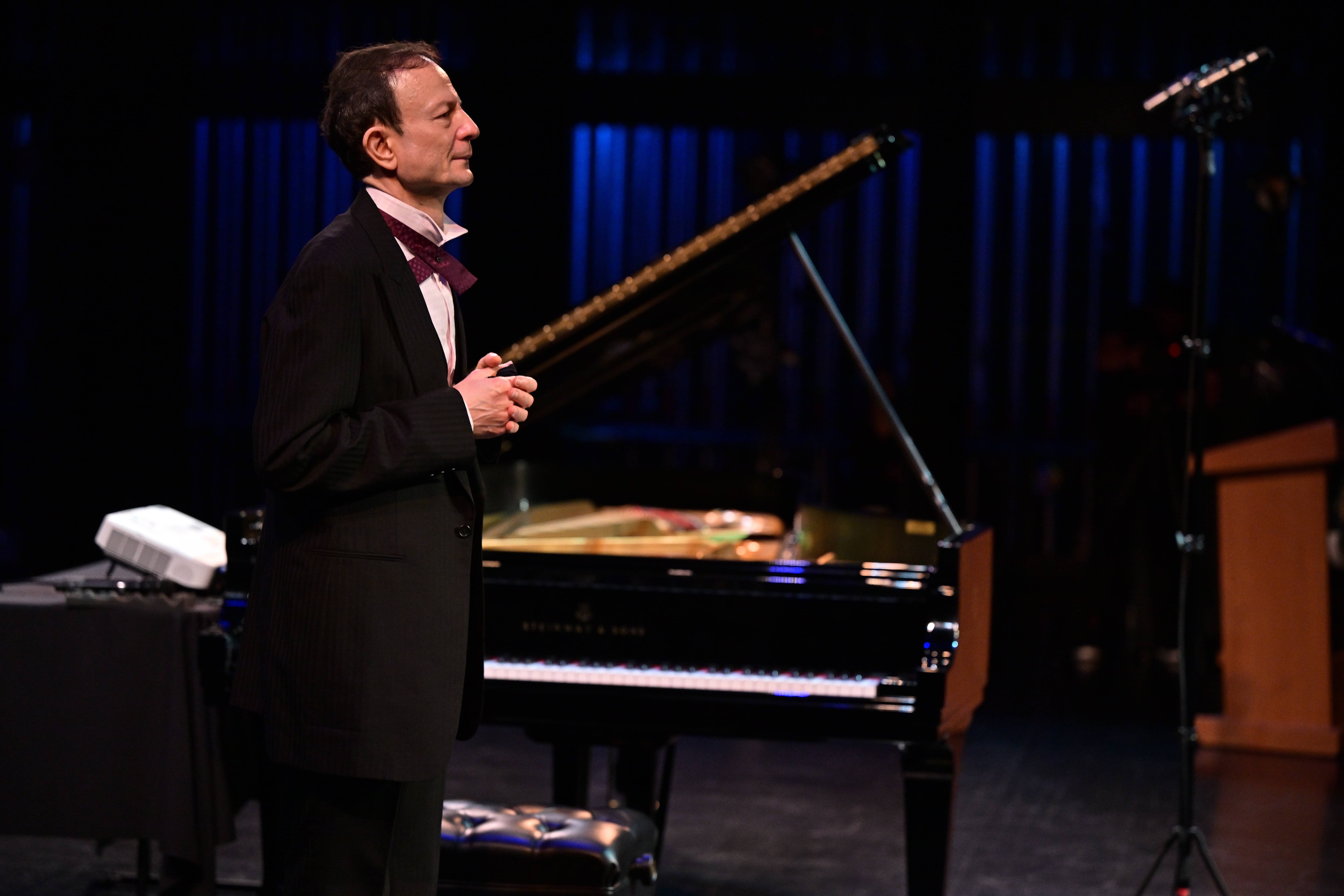 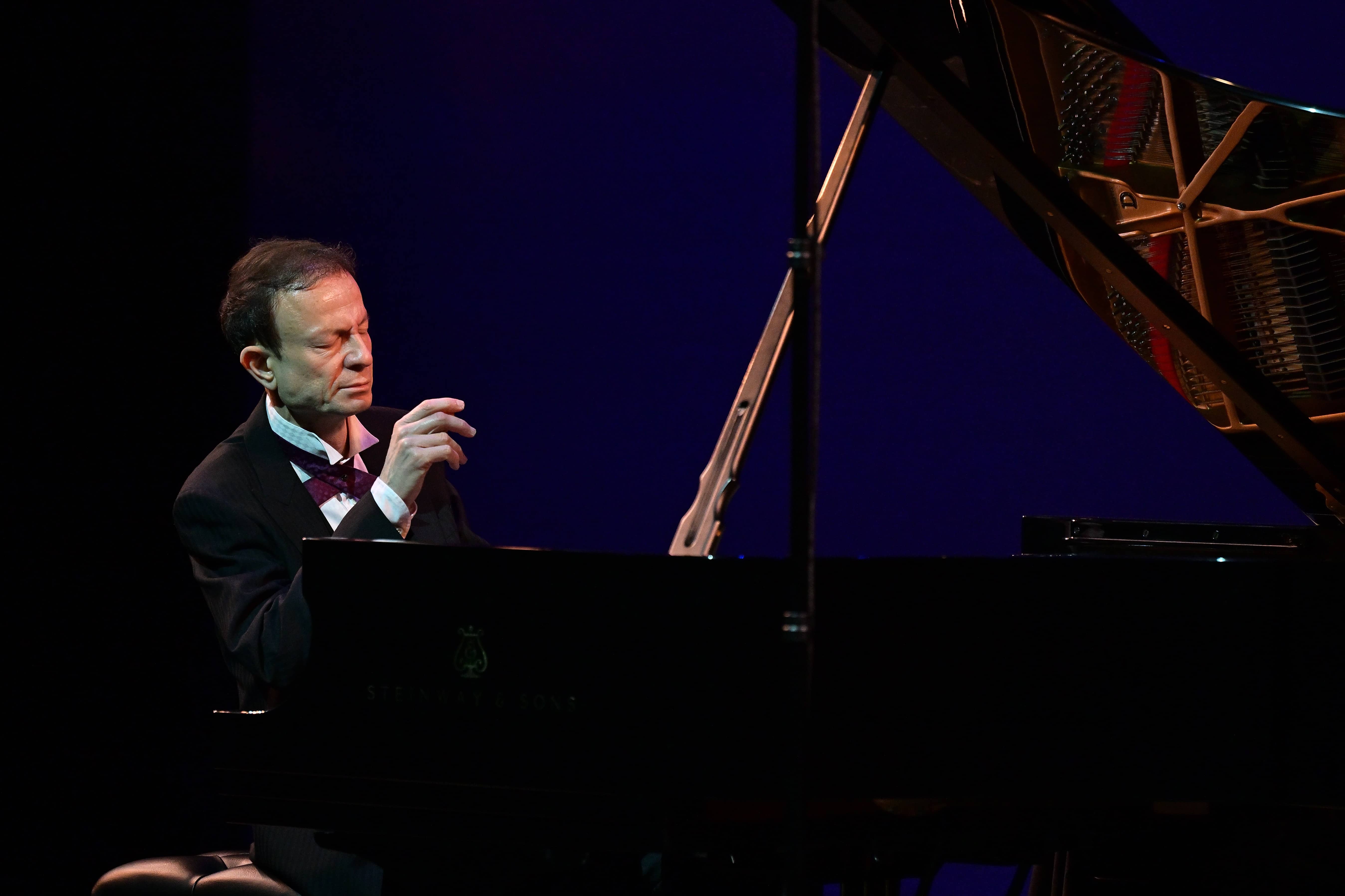 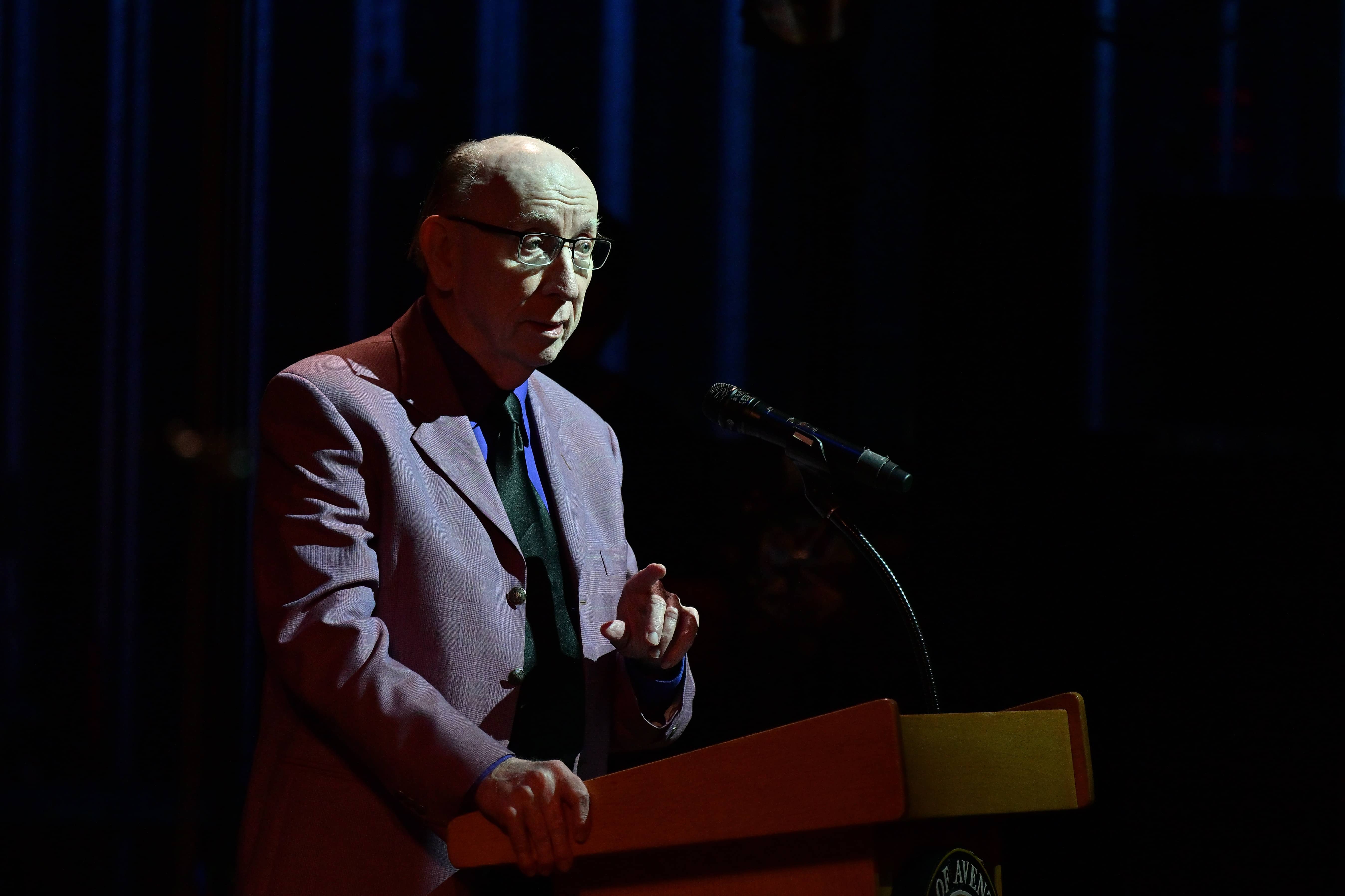 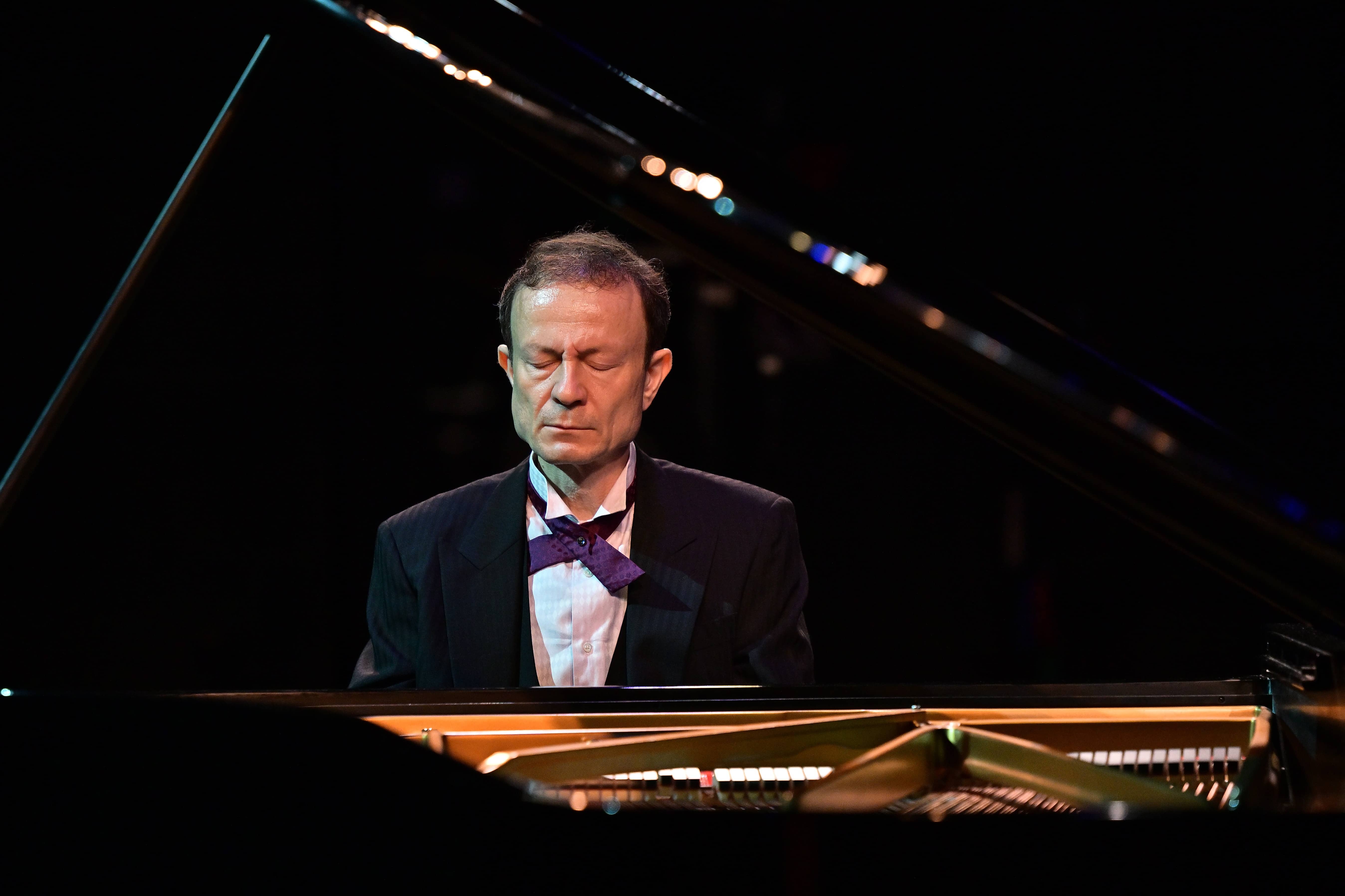 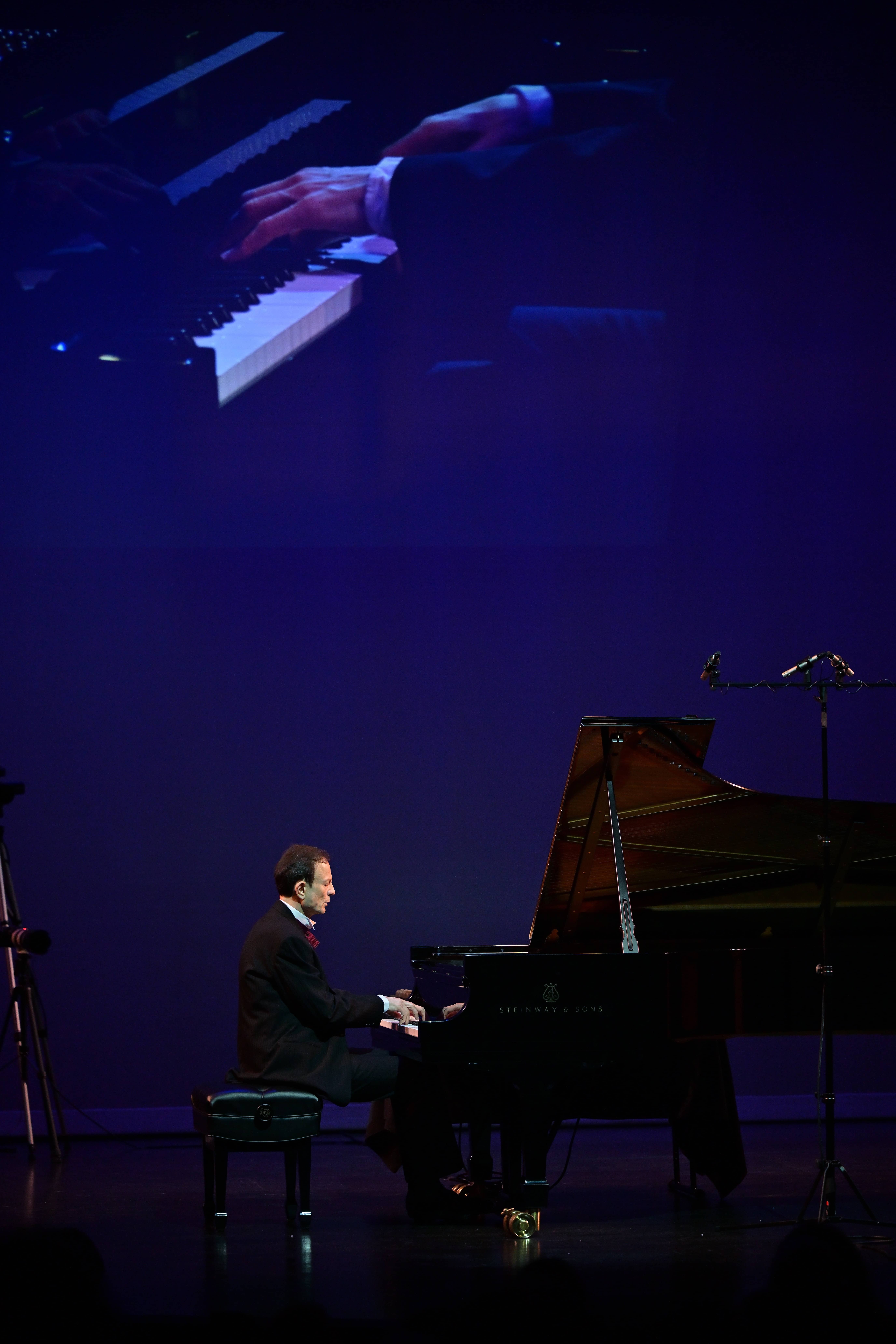 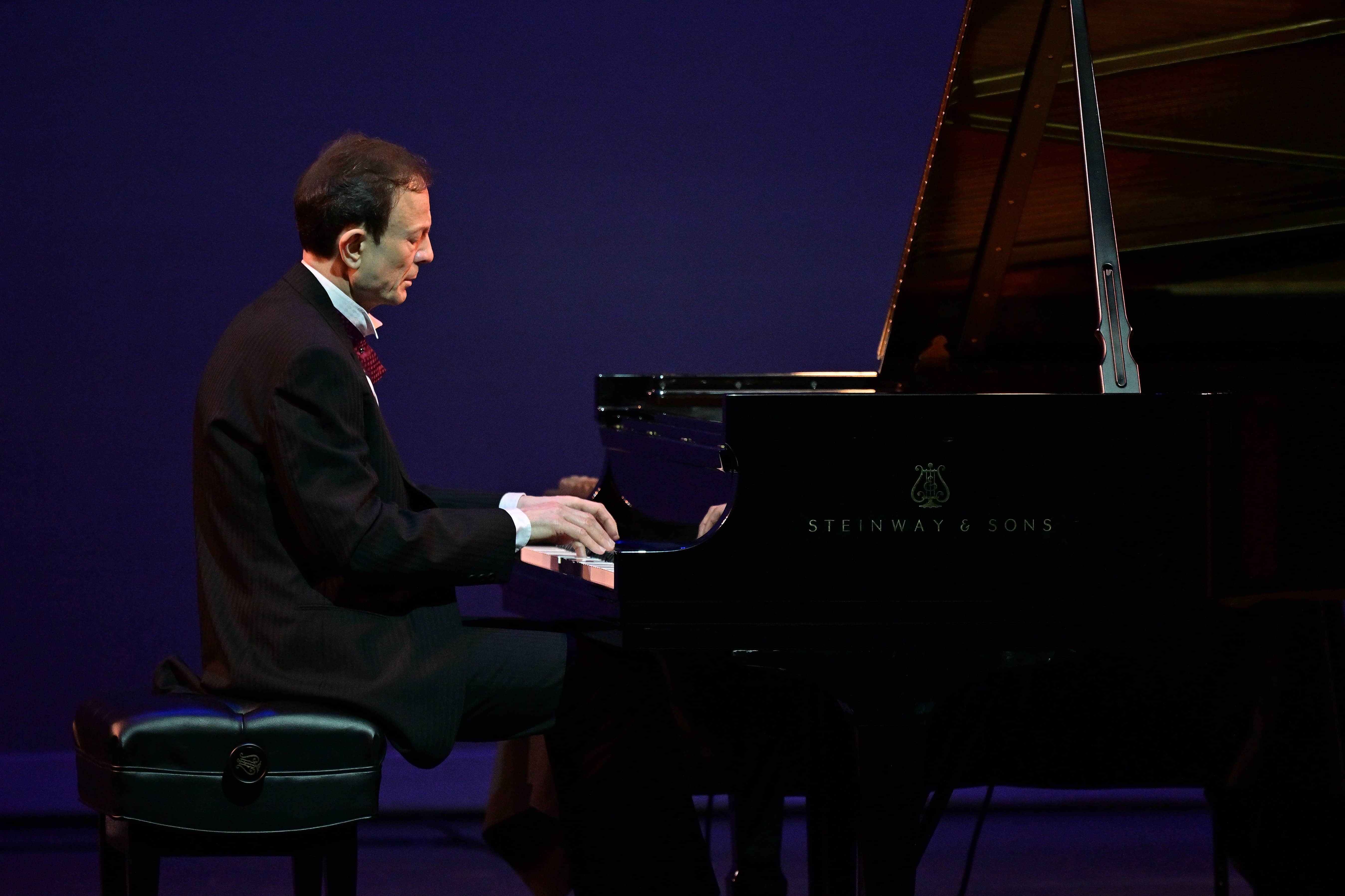