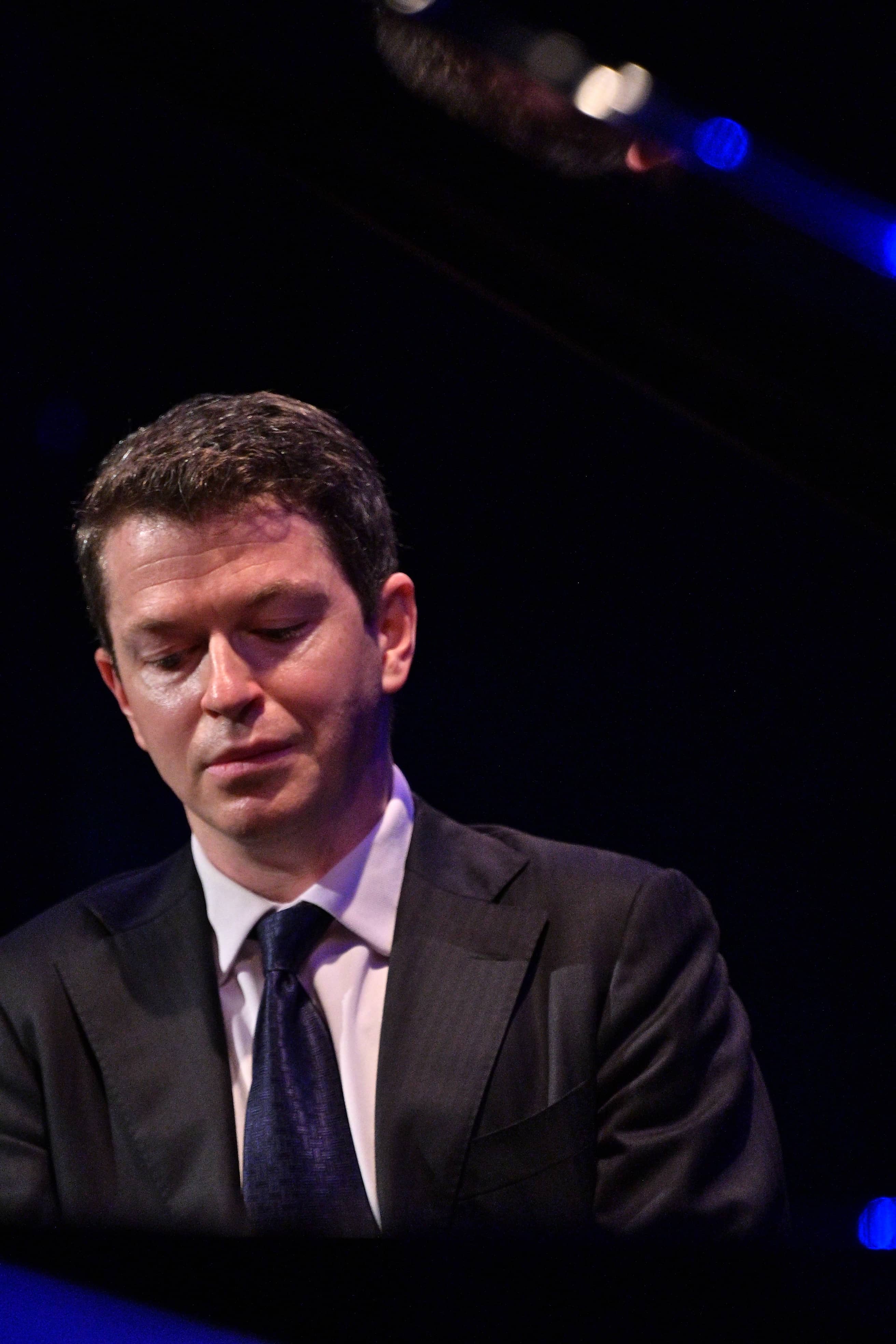 StephenBeus takes the Festival on a Great Ride

Stephen Beus Takes the Festival on a Great Ride

The night of the The Miami International Piano Festival’s second performance began with a storm and the weather was not the only sensational event of the evening. Stephen Beus inspired the audience as he led us on a path of discovery of two relatively unknown composers; Nicholas Medtner and Marguerite Canal. We are unaccustomed to an American born performer who has been described as “strikingly original with an interpretive voice allof his own.”

With the partnership of Dr. Frank Cooper, we were enlightened with the extraordinary biography of Nicholas M. Medtner.  This composer eschewed the lights of Paris and Vienna.  Instead, he chose the city of London to spend his life, composing works that equal Rachmaninoff in difficulty and beauty. The sonata in F minor, op. 5 was inspired by the love of a woman named Anna.  Her theme is recurring in the composition and when Mr. Beus spoke to the audience, he illustrated several passages where the theme would appear in its various forms.

We were introduced to the work of Marguerite Canal, a woman whose husband would not publish her work.  This is reminiscent of Fanny Mendelssohn, whose brother Felix felt that her work should only be published under his name. Ms. Canal’s work, Sun Games on the Waves, conjured images of the title.  We also heard another unfamiliar beautiful sonata also by Mendelssohn.  Although Mr. Beus grew up on a farm in eastern Washington, and now lives in Utah, his reach into international music is extensive.  Mr. Beus seeks the lesser-known composers and brought us nuggets of gold.

The relaxed demeanor that Stephen Beus presents defies the reality of his technically challenging performances. Mr.Beus caresses the keys in an intimate relationship with the piano.  His dexterity is astonishing as it is tempered with great sensitivity.  His virtuosity was on full display as he played two encores. The first, a short piece by Kabalevsky and the last encore, Liszt’s Hungarian Rhapsody number two brought the audience to their feet in a standing ovation. This exhilarating performance will be available for viewing on the Miami International Piano Festival Platform. Just click on the site, join the festival and you can view this performance and many other outstanding MIPF performances, master classes, etc.


— Arleen Shabel, Board member of the Miami International Piano Festival 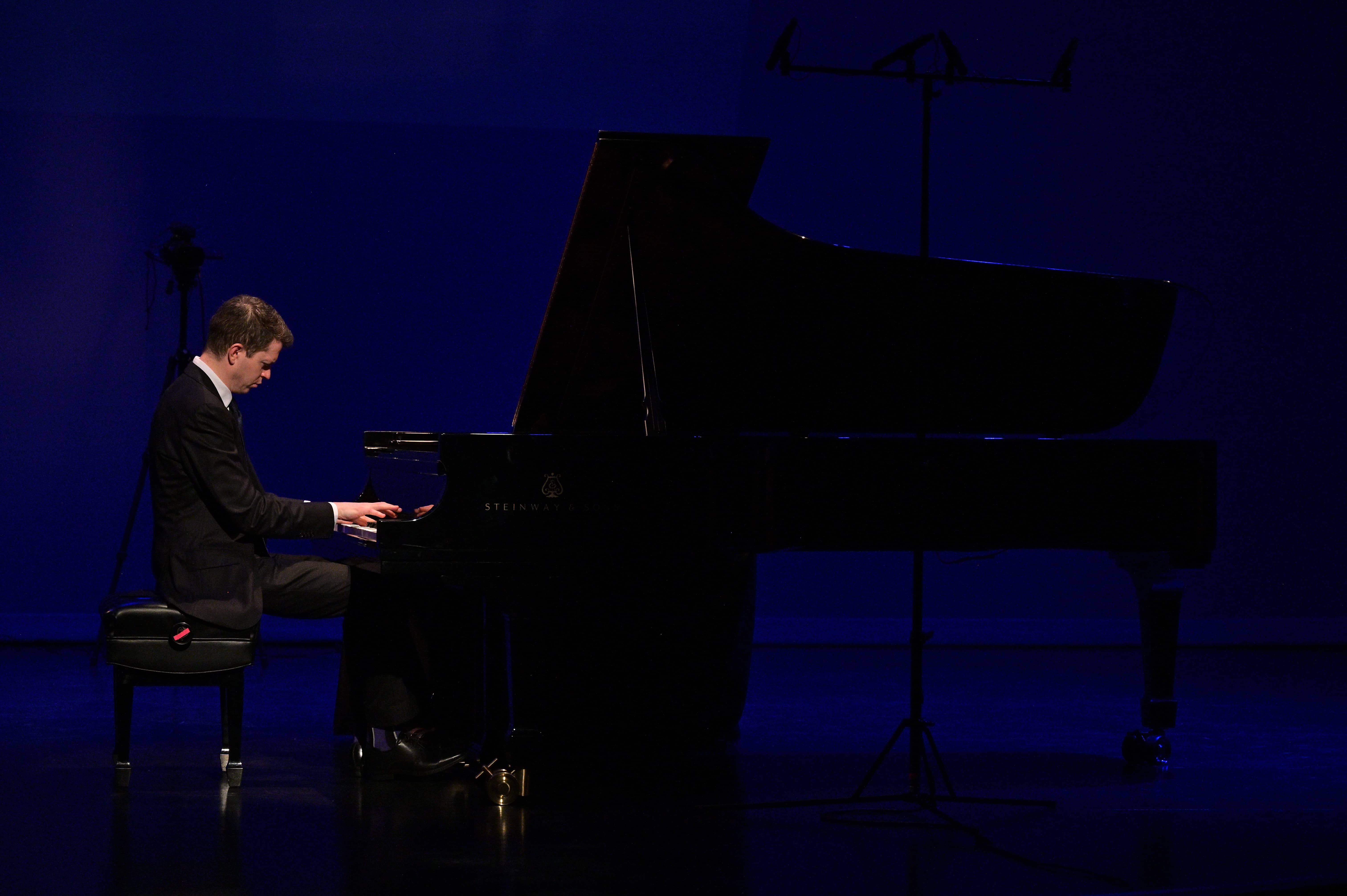 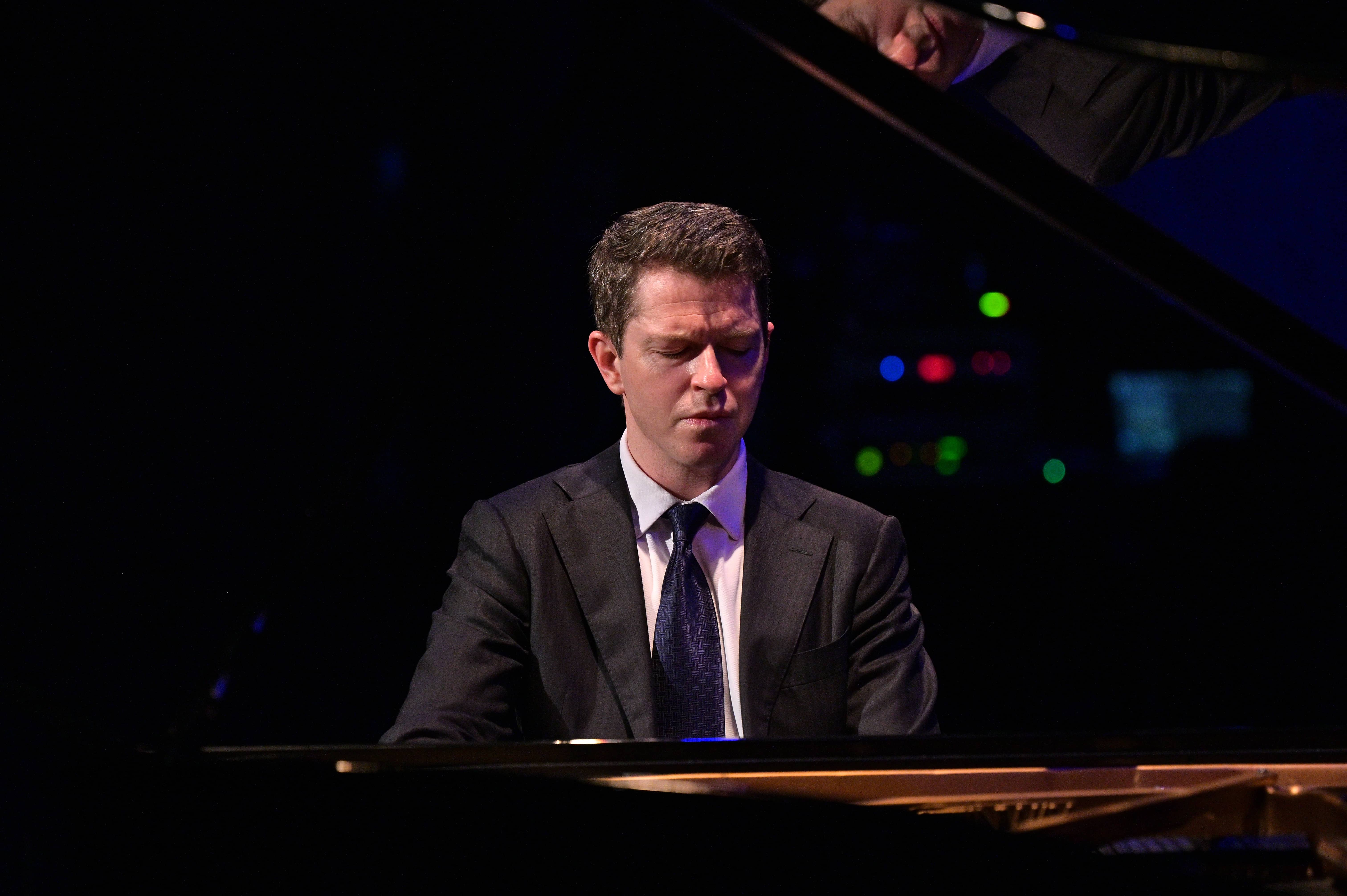 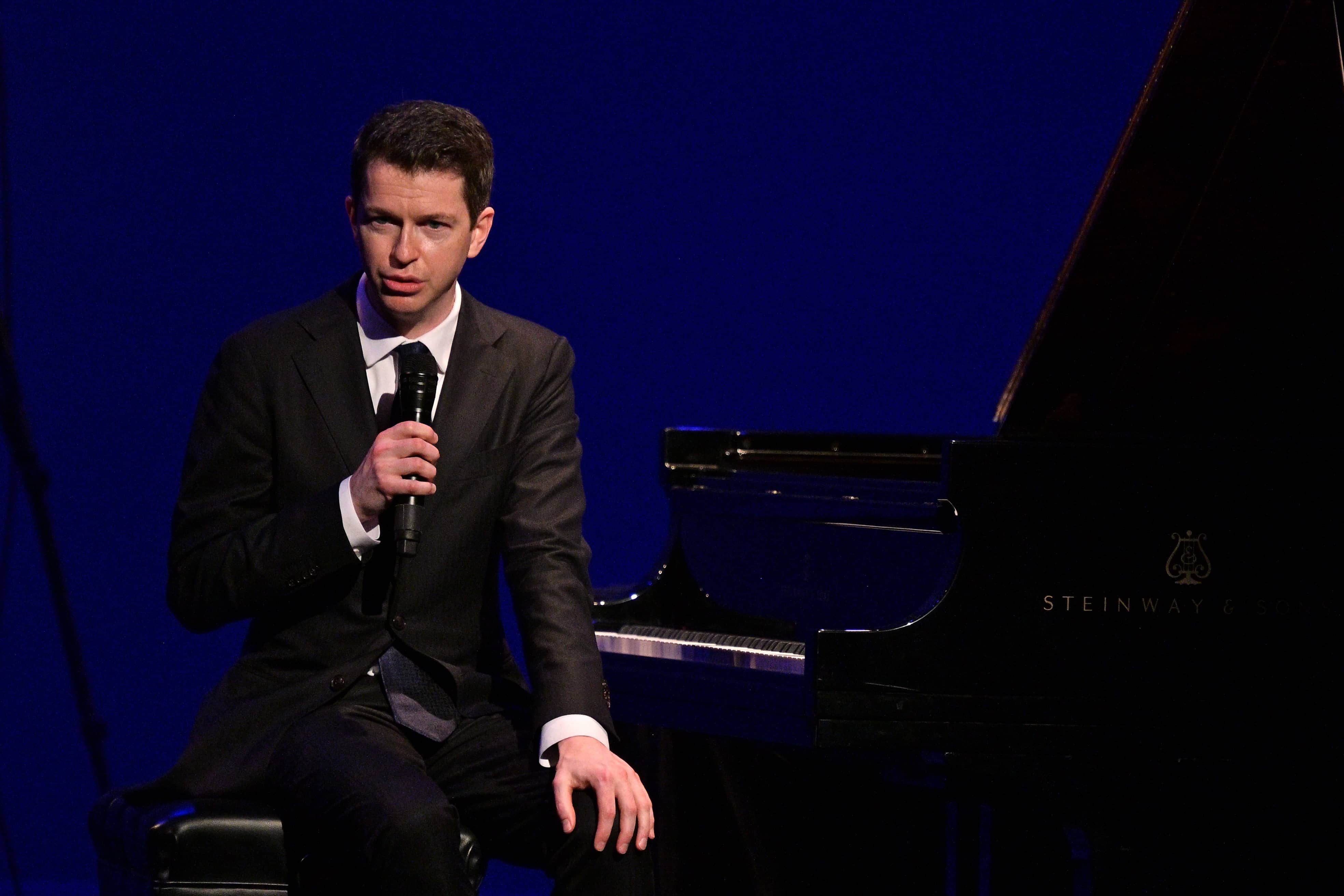 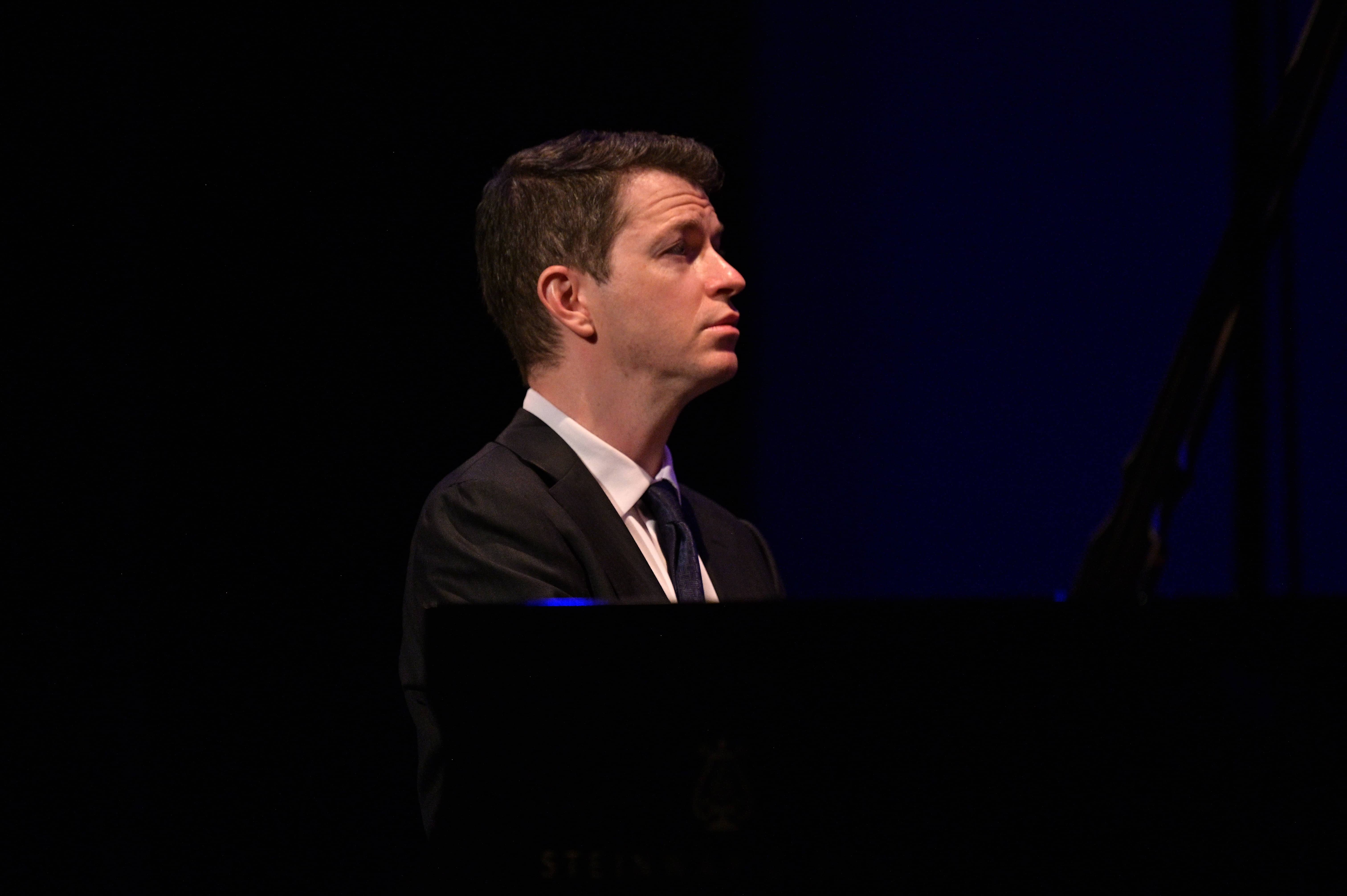 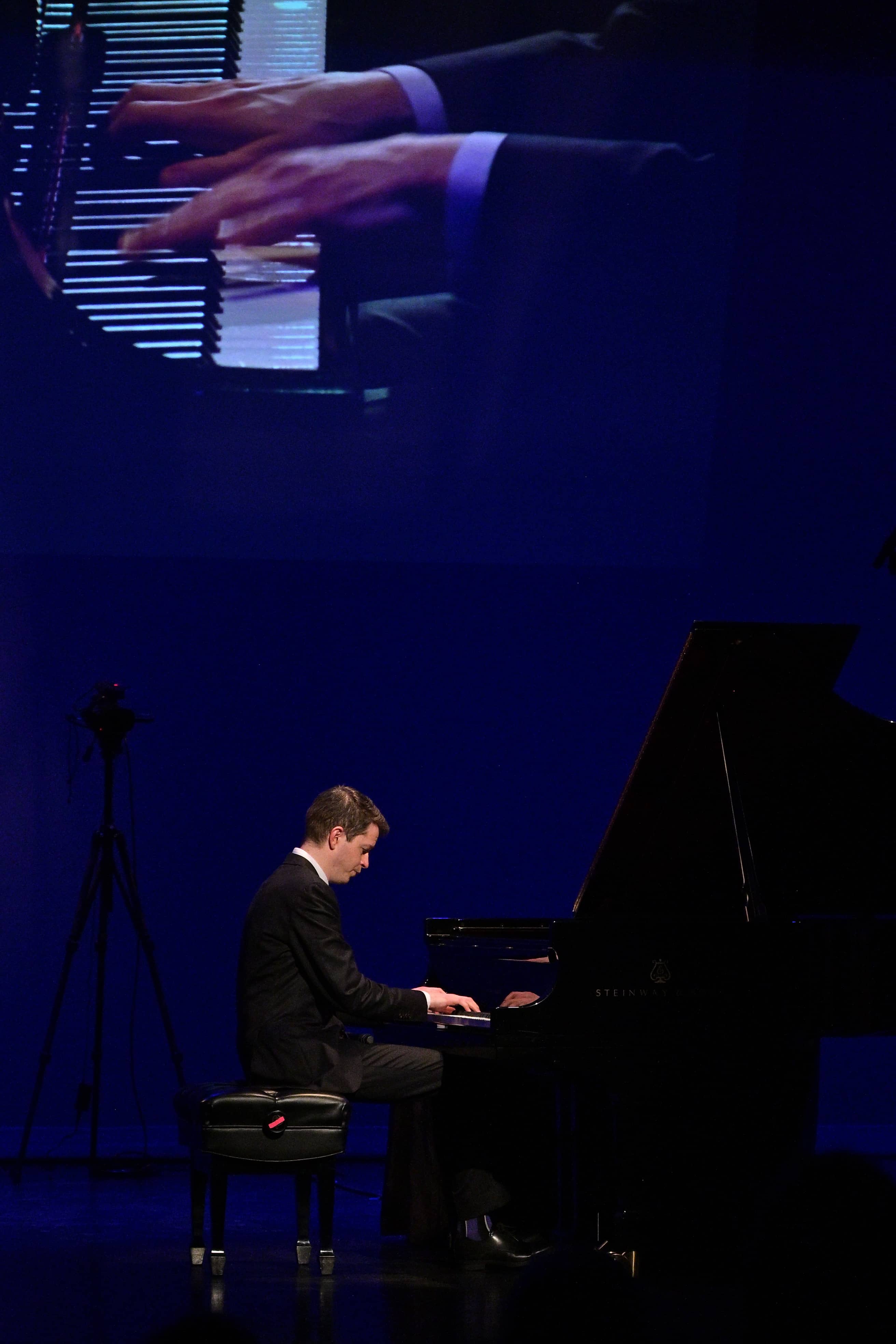 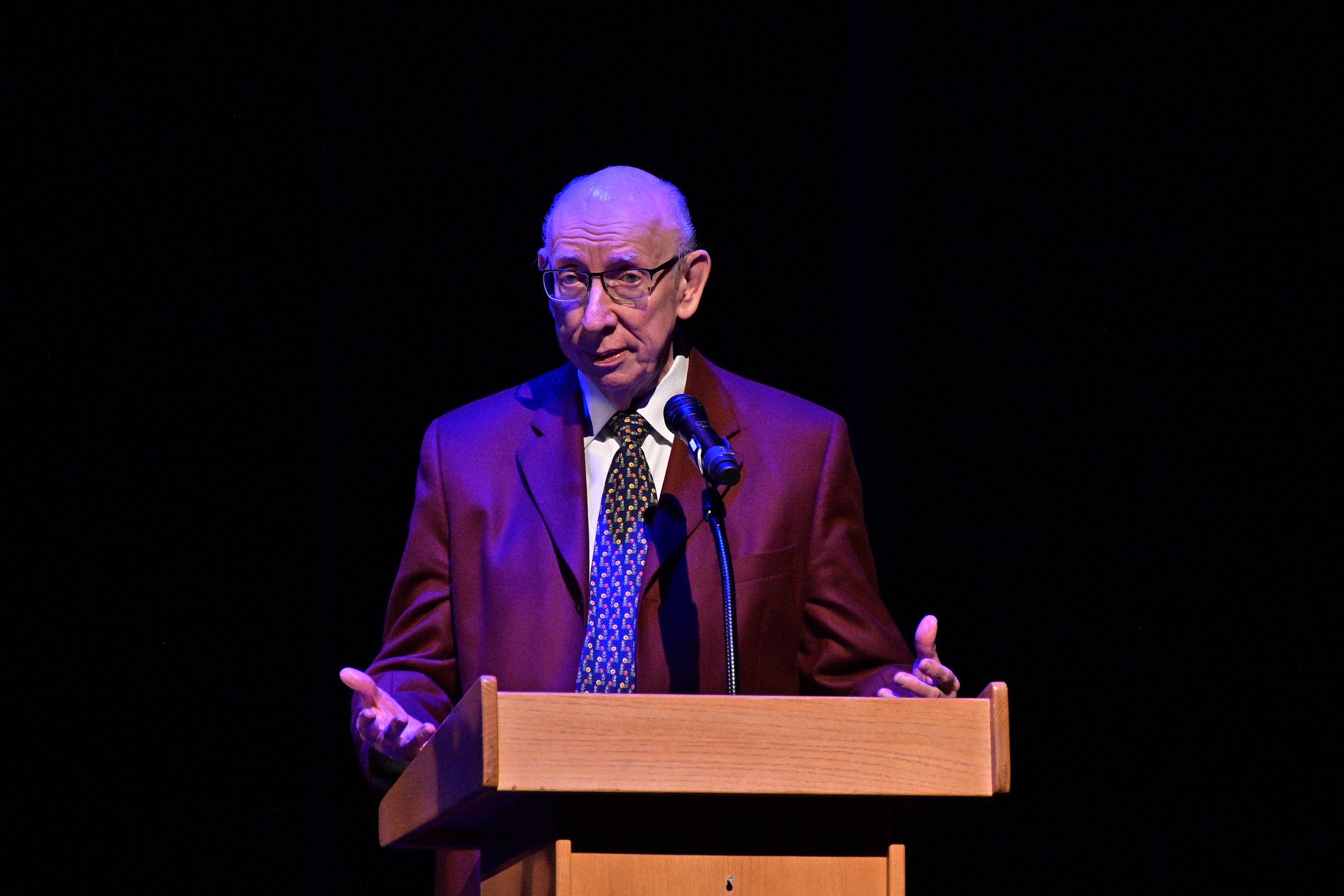