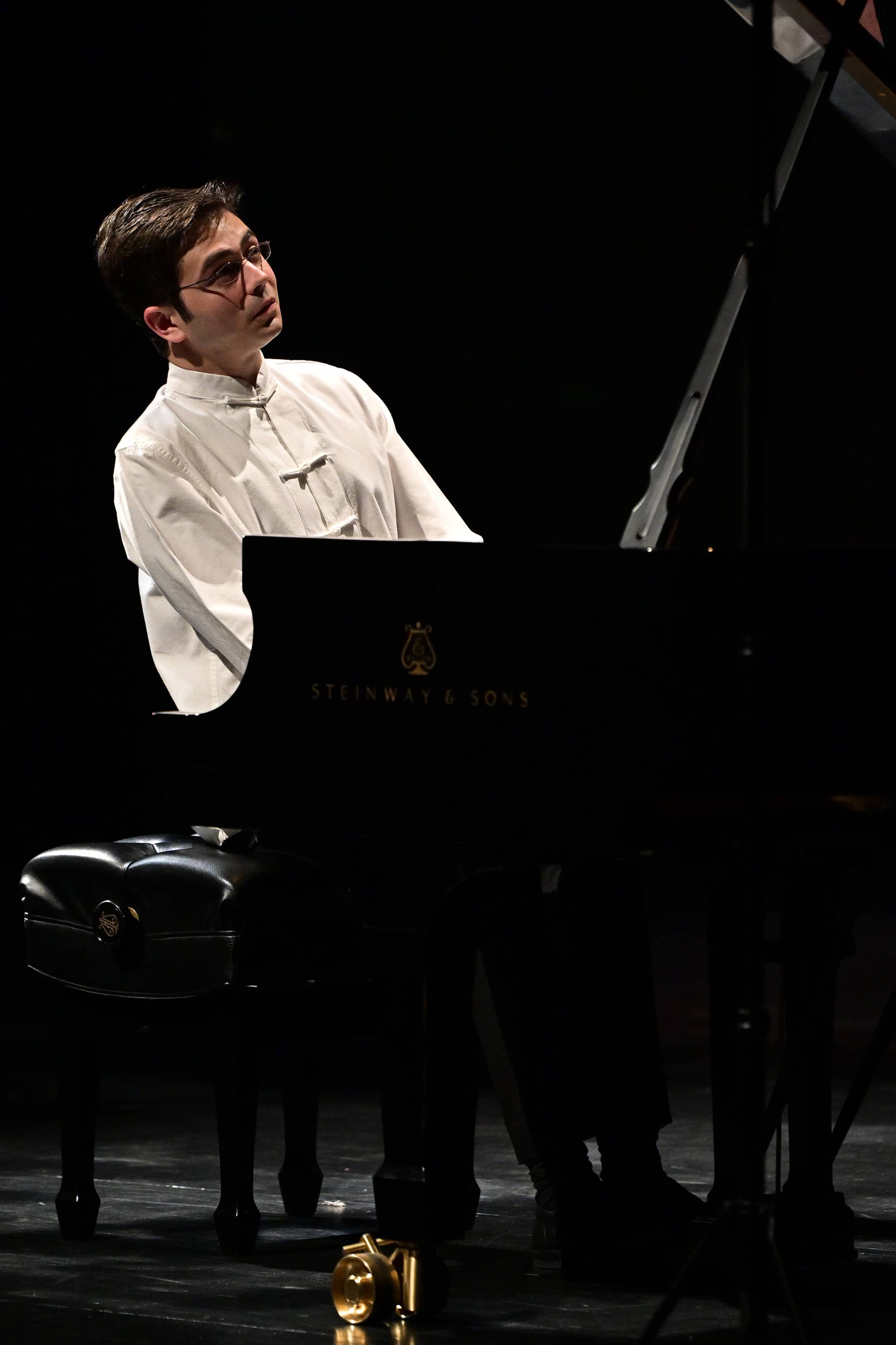 By Walter Ponce
Pianist & author of "The Tyranny of Tradition in Piano Teaching"
May 22nd, 2022

In several languages the word ventura means good fortune or luck. Those attending the Aventura Arts & Cultural Center on May 22, had the good fortune to hear the remarkable Israeli pianist, Ariel Lanyi. With works of Schumann, Albeniz and the monumental Beethoven’s Hammerclavier, he demonstrated exceptional virtuosity, intellect, and maturity. One can argue a point or two about interpretive ideas, as would be the case with any celebrity pianist, but it does not obviate the overall excellence of Lanyi’s playing.

Schumann's Scenes of Childhood was played exquisitely, portraying the innocence and charm that only great artists can convey. The formidable intricacies of Albeniz were played almost effortlessly. Lanyi’s approach is closer to a French Albeniz (Iberia, after all, was written in France) than to the intensity of a Spanish Albeniz. Some of the Flamenco recitatives, for example, were played with warmth and sensitivity, while other pianists bring more spice to the lines.


In Beethoven, Lanyi was committed to be faithful to the composer. Courageously, he starts the opening big jump with one hand, as written in the score, while most pianists rebuff Beethoven by opting for the safety of two hands. He observes the repeat of the exposition, while others avoid taxing their concentration on an already exhausting long work. The slow movement was long, ethereal, and absolutely beautiful. Again, he was faithful to the Adagio Sostenuto indication with an introspective, very slow 6/8, unlike many who prefer cut time. Appassionato e con molto sentimento instructs Beethoven: It was definitely con molto sentimento but appassionato was subtle. Perhaps those Italian aria-like sections (where Beethoven writes con grand’espressione) could have benefited from a bel canto sound to contrast the rest of the many meditative, soulful sections that Lanyi played so admirably.

The monster Fugue presented no problems for Lanyi: it was clean and impressively voiced. Perhaps as he gets older, he will be less inclined to good behavior and more disposed to a tormented Beethoven enduring the worst year of his life. I will never forget Rudolf Serkin’s memorable performance of this sonata; though his fugue was a bit messy, it conveyed Beethoven’s anguish and inability to cope with the many vicissitudes he faced in 1818.

Lanyi’s talent is extraordinary. He is already an admired pianist. Soon he will be performing in the most important venues of the world. We will then be able to look back to our good fortune to have had the opportunity to hear him in Aventura.


‍— Walter Ponce, Pianist & author of "The Tyranny of Tradition in Piano Teaching" 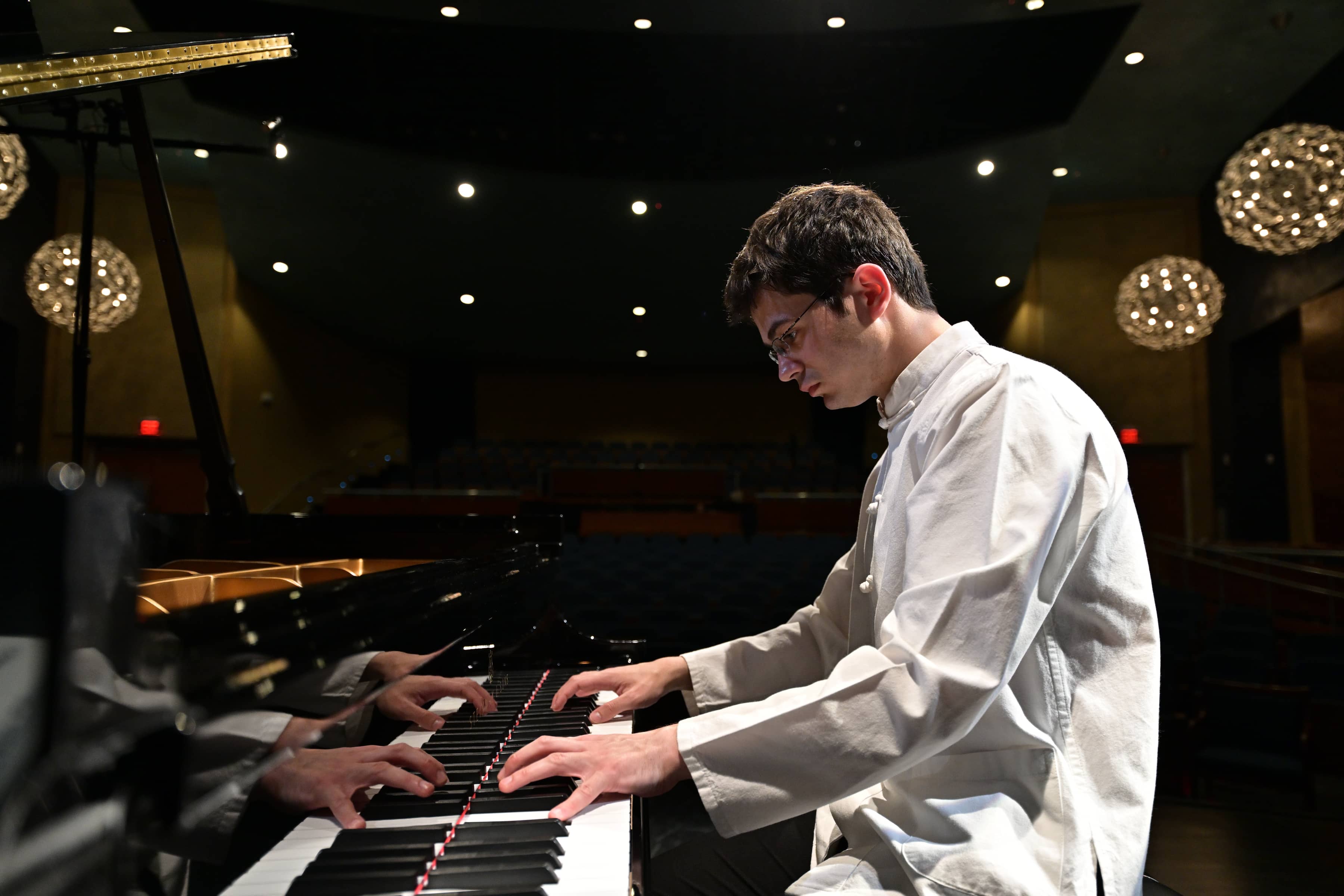 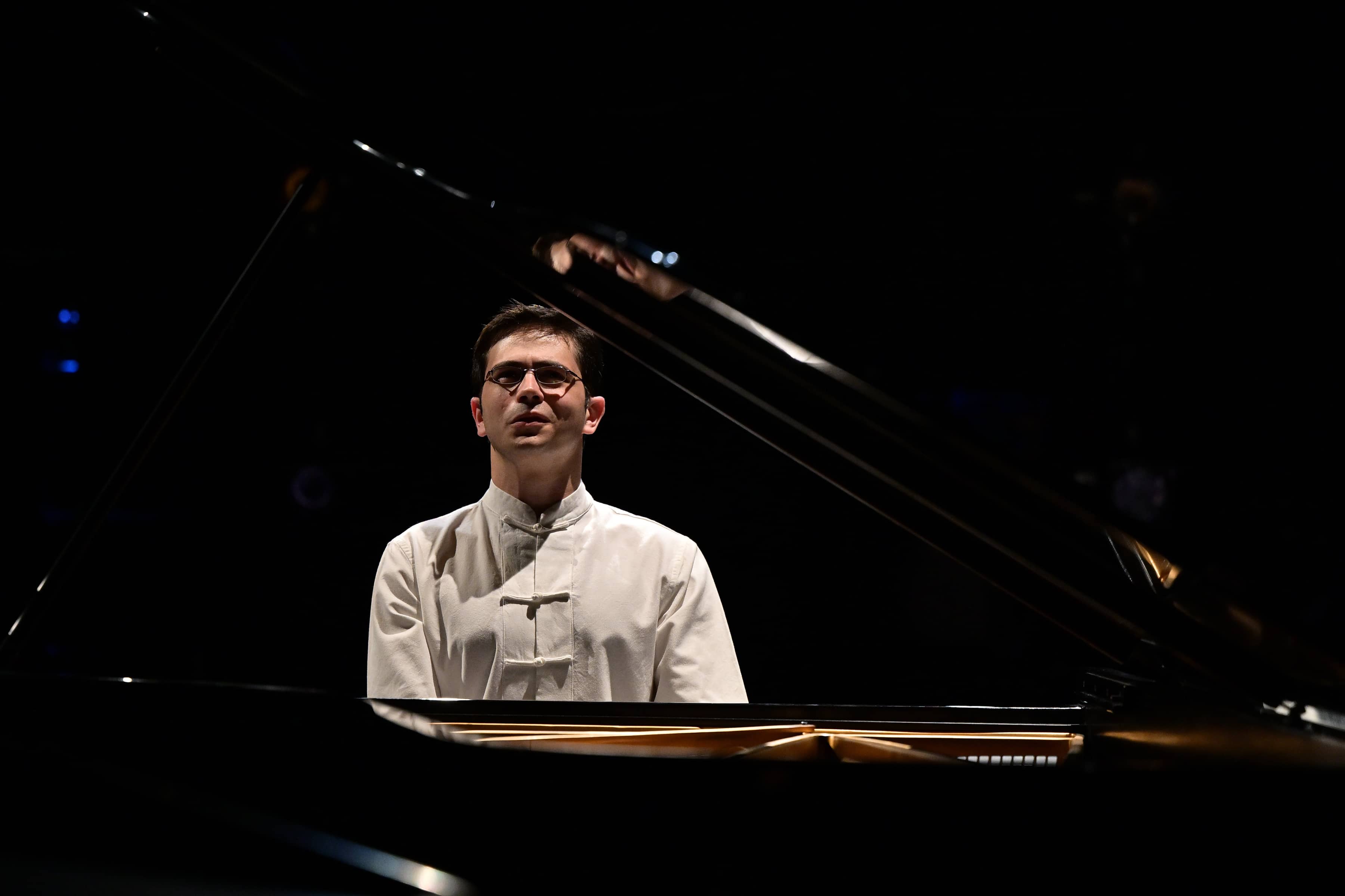 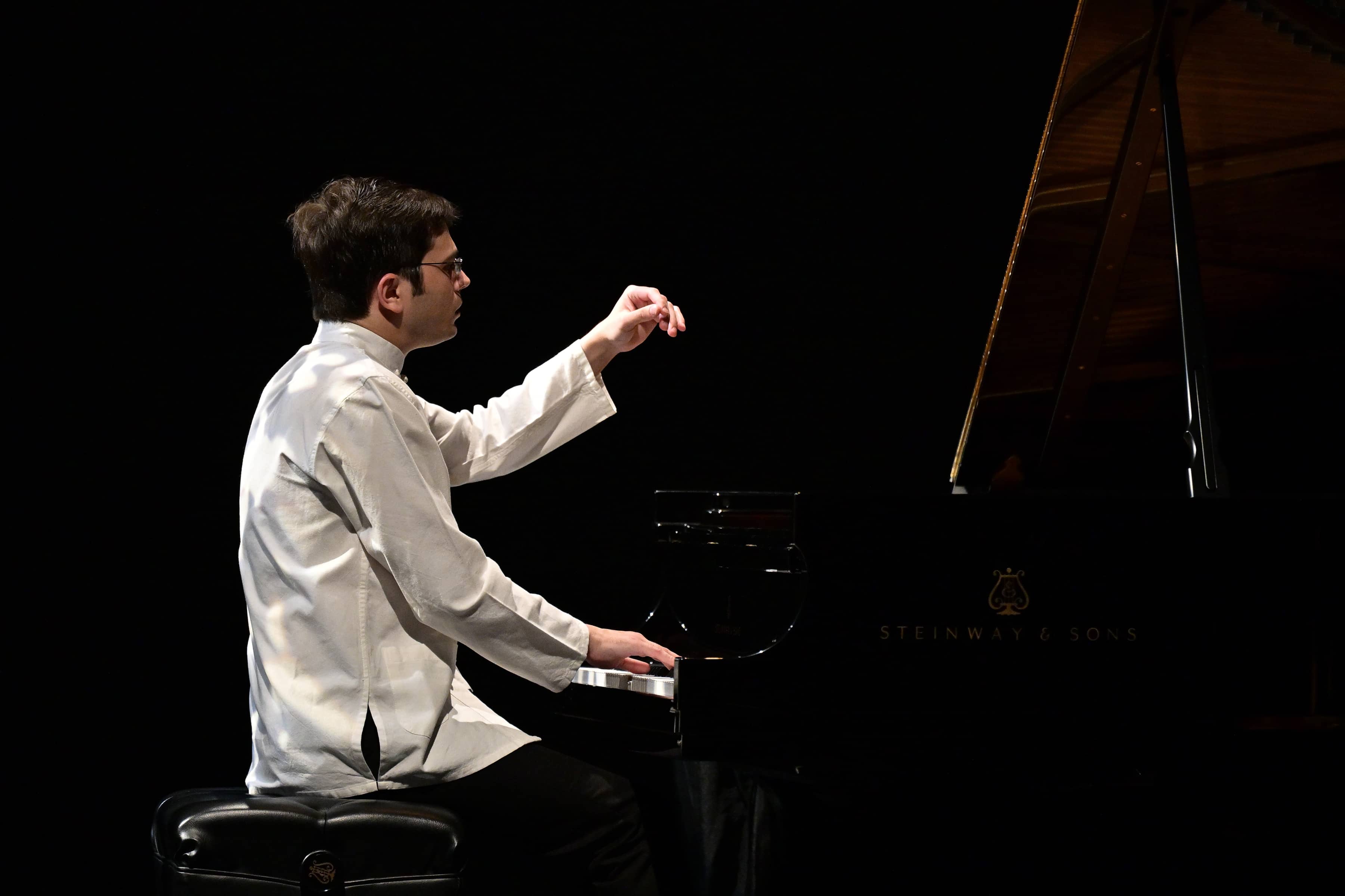 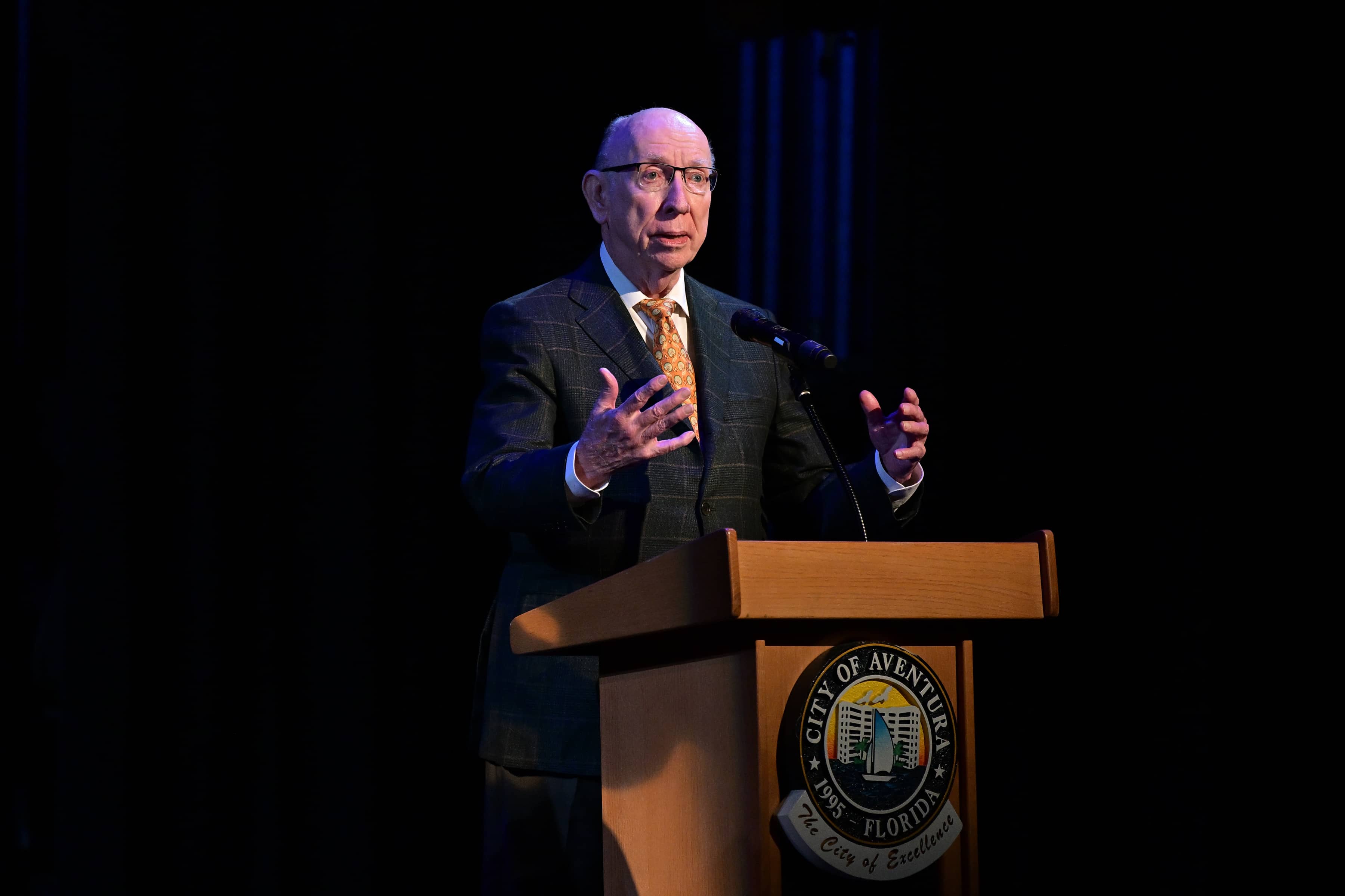 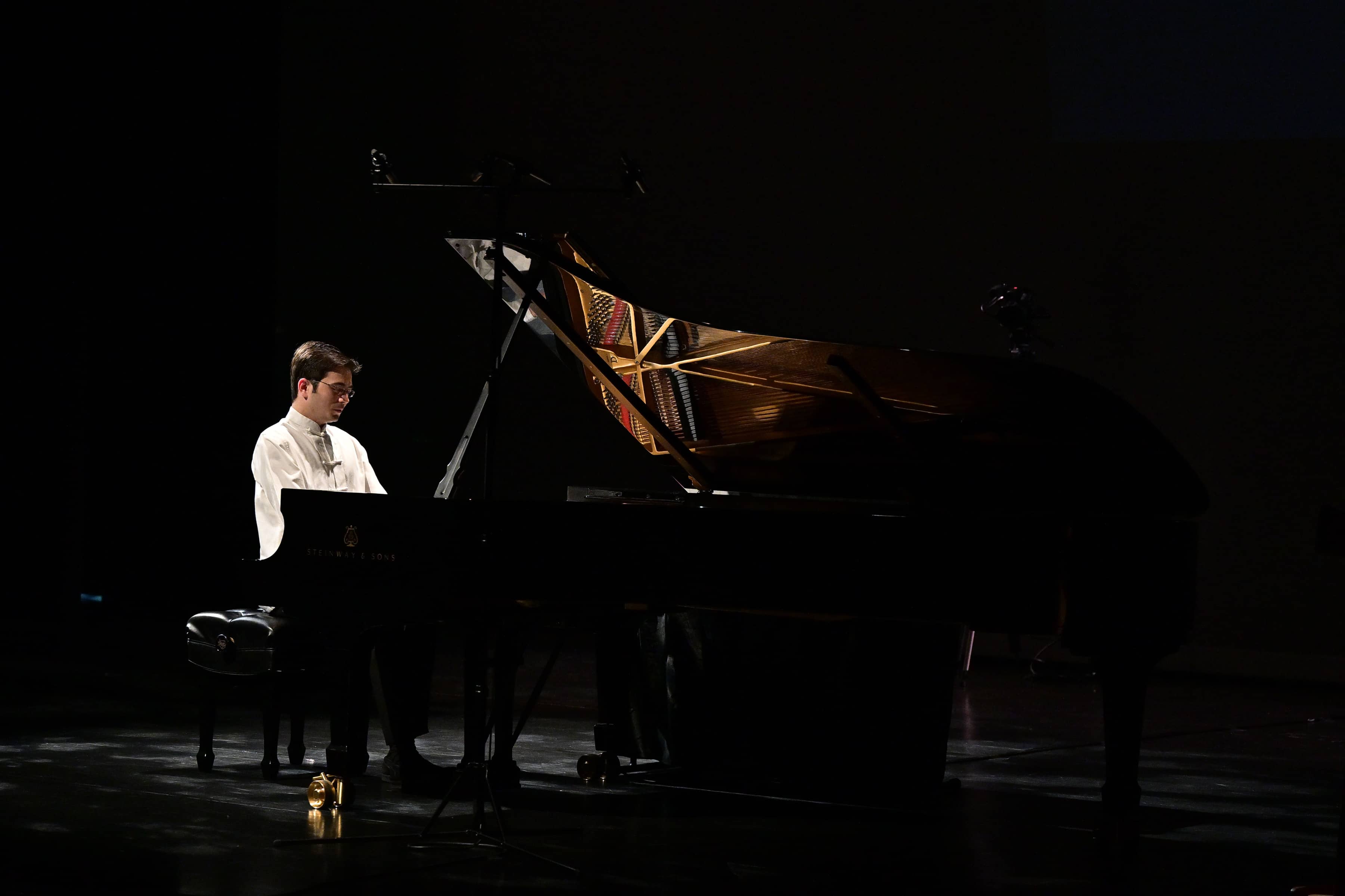 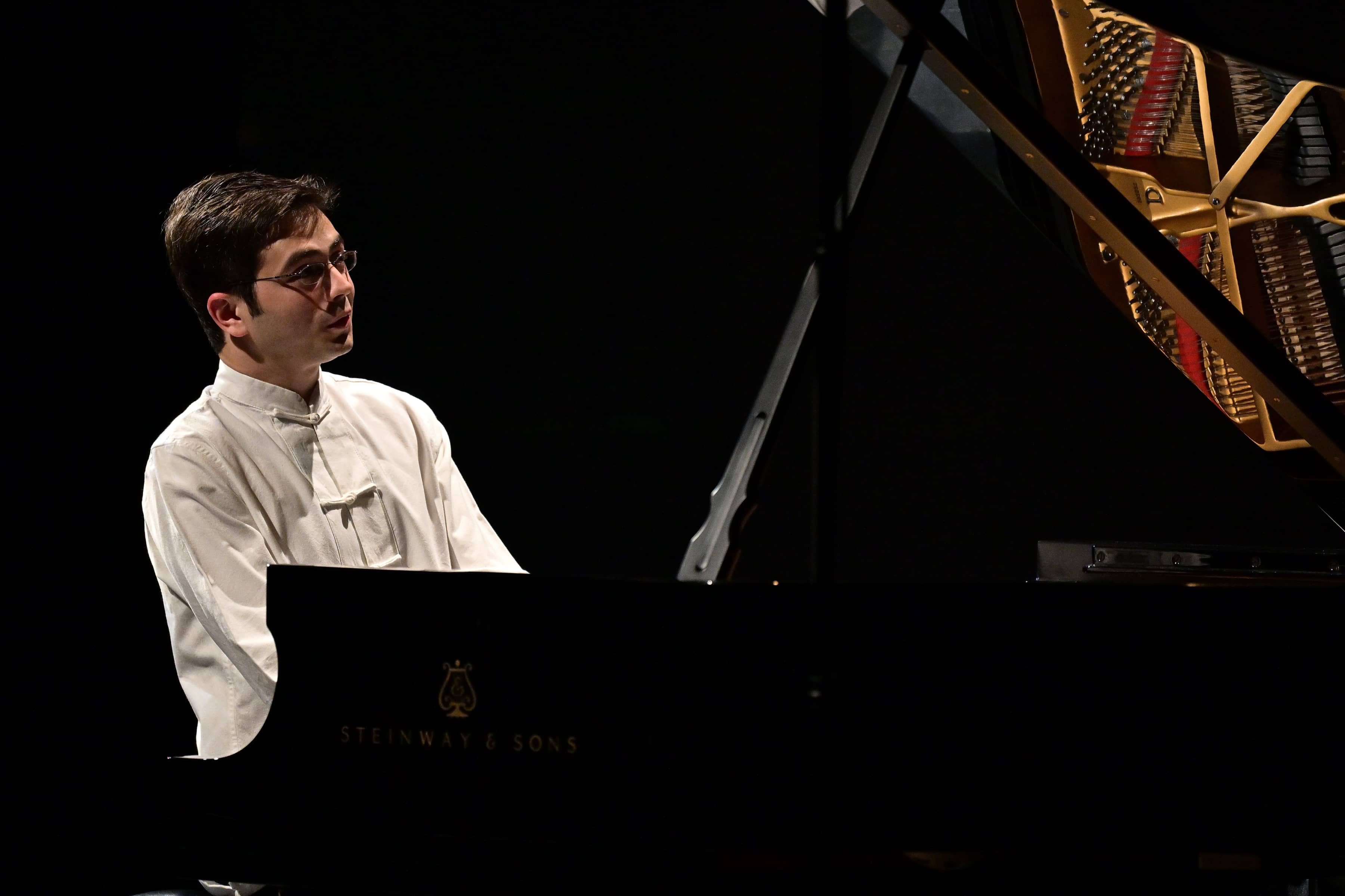 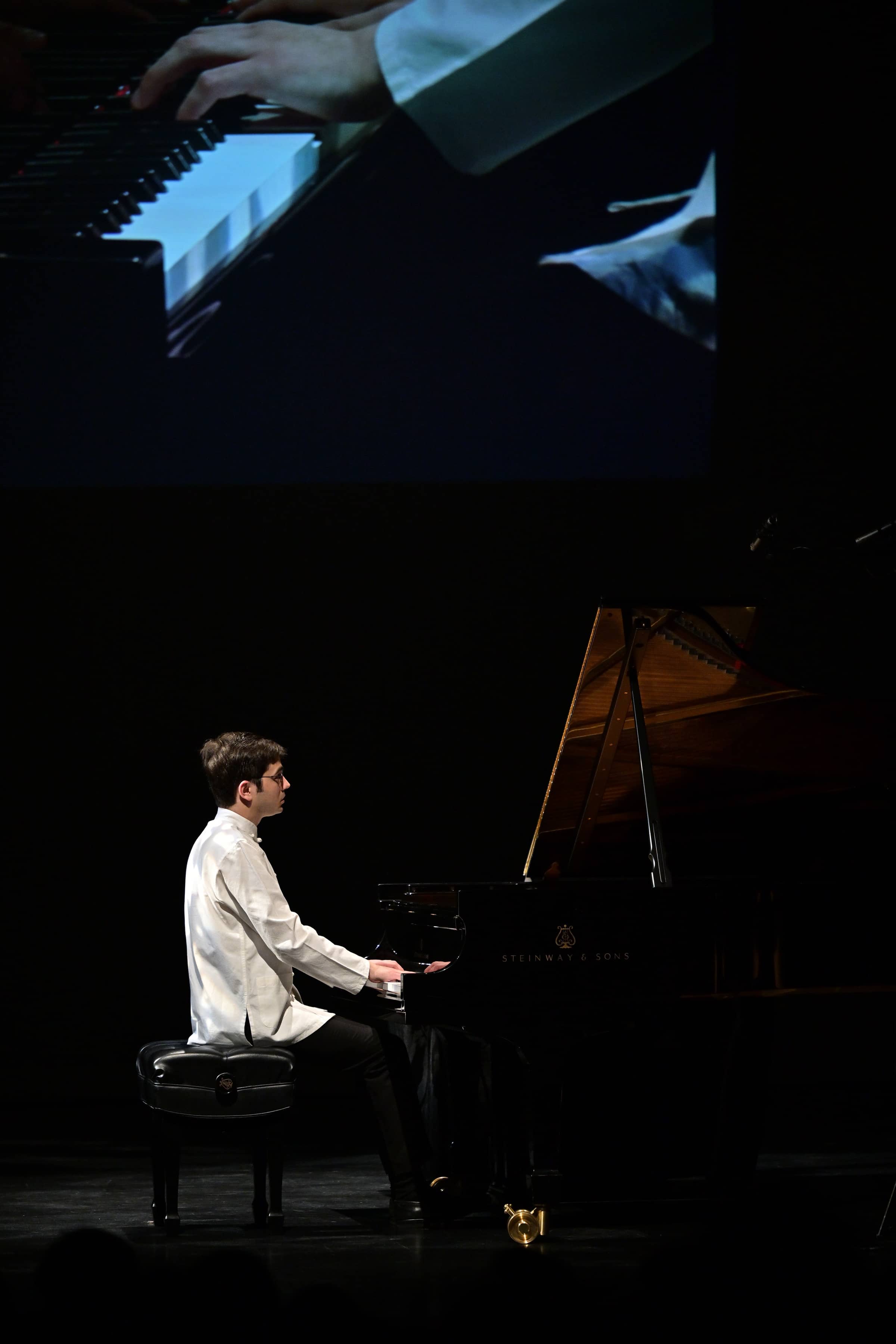