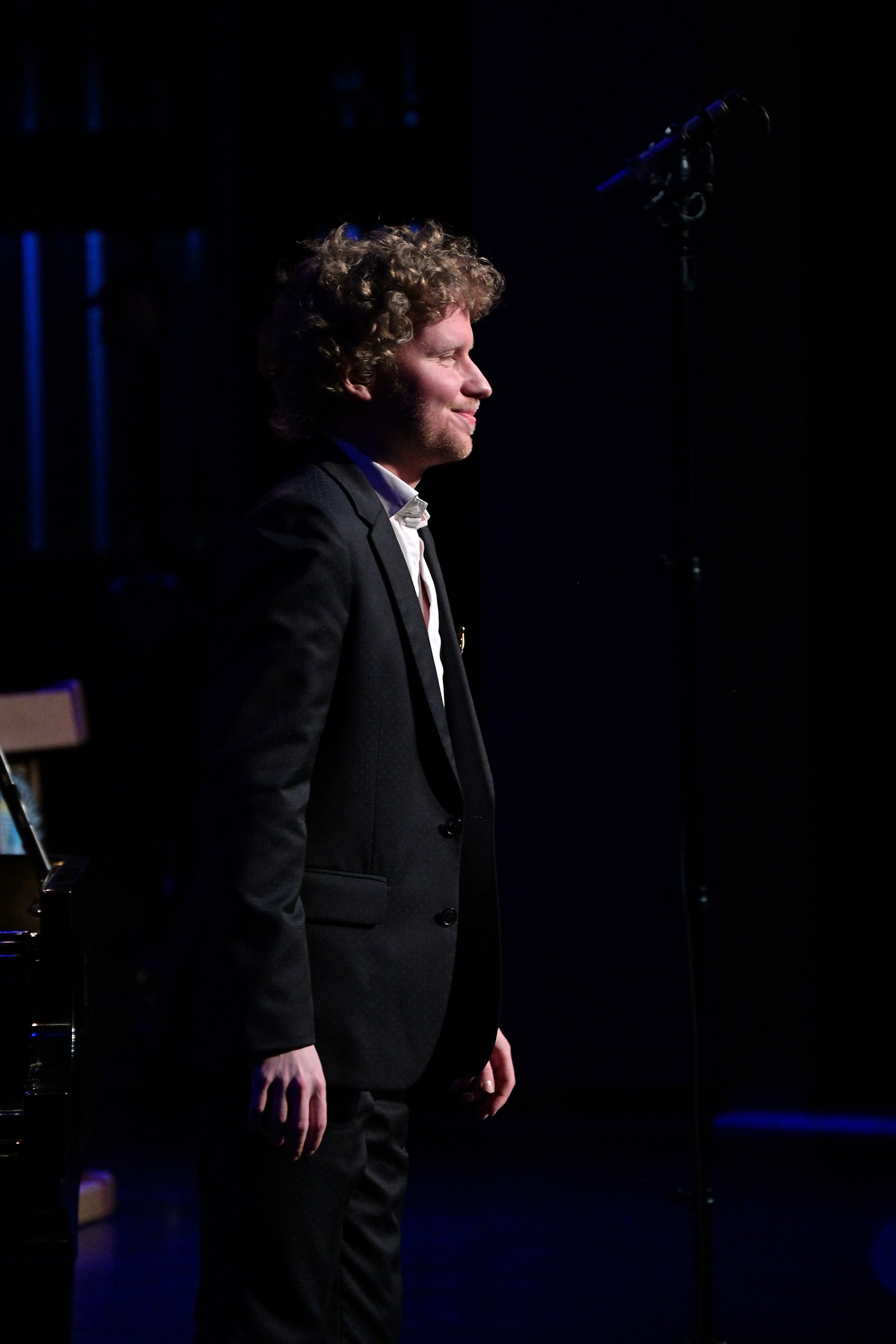 I had the now rare experience on January 9 of attending a live recital held under strict Covid rules at the Aventura Arts and Cultural Center. The Miami International Piano Festival brought back the young Russian pianist Nikolay Khozyainov in an all-Chopinrecital. It turned out to be one of the finest recitals I have heard in many decades as a piano aficionado and serious amateur pianist.

Khozyainov began the program with the four Chopin Ballades. The pianist clearly wanted each piece heard alone, in 2 instances leaving the stage before continuing the set. He wanted each Ballade to communicate their own intellectual, aesthetic, and emotional messages and succeeded completely. Each piece had their own mood and atmosphere. The pianist played with stunning virtuosity, allowing the music to speak. What struck me most was there was never a trace of flamboyance or technical display for its own sake. Khozyainov sees virtuosity as a means to communicate, not to show off as too many pianists do these days. There was power, elegance, and breathtaking dynamic range, all without a single harsh or crashing sound. In fact, I found the quietest passages of these familiar works equally stunning.

The pianist concluded the program with the Chopin Sonata No. 3, introduced by a relatively gentle and subtle mood setter-the Berceuse. The Sonata is a complex and sophisticated work, one that I have not heard as often in recital.  Again, virtuosity was stunning but never for its own sake. Chopin was the king here, not the performer. I say that in the most complementary way.

The audience response was apparently very much like mine with standing ovations that resulted in 5 encores. He began with the very familiar C# minor Waltz, then a Prelude. What followed next was startling-the pianist’s own take on Liszt’s work on themes from the Mozart opera Marriage of Figaro. It was breathtaking, resulting in another totally unexpected stunner-an improv on the Imperial March from Star Wars. It was wild, showing another side of the pianist but only when the music called for it. A subtle and elegant Debussy Clair de Lune concluded the recital. I can’t wait until the next time he appears in Florida! 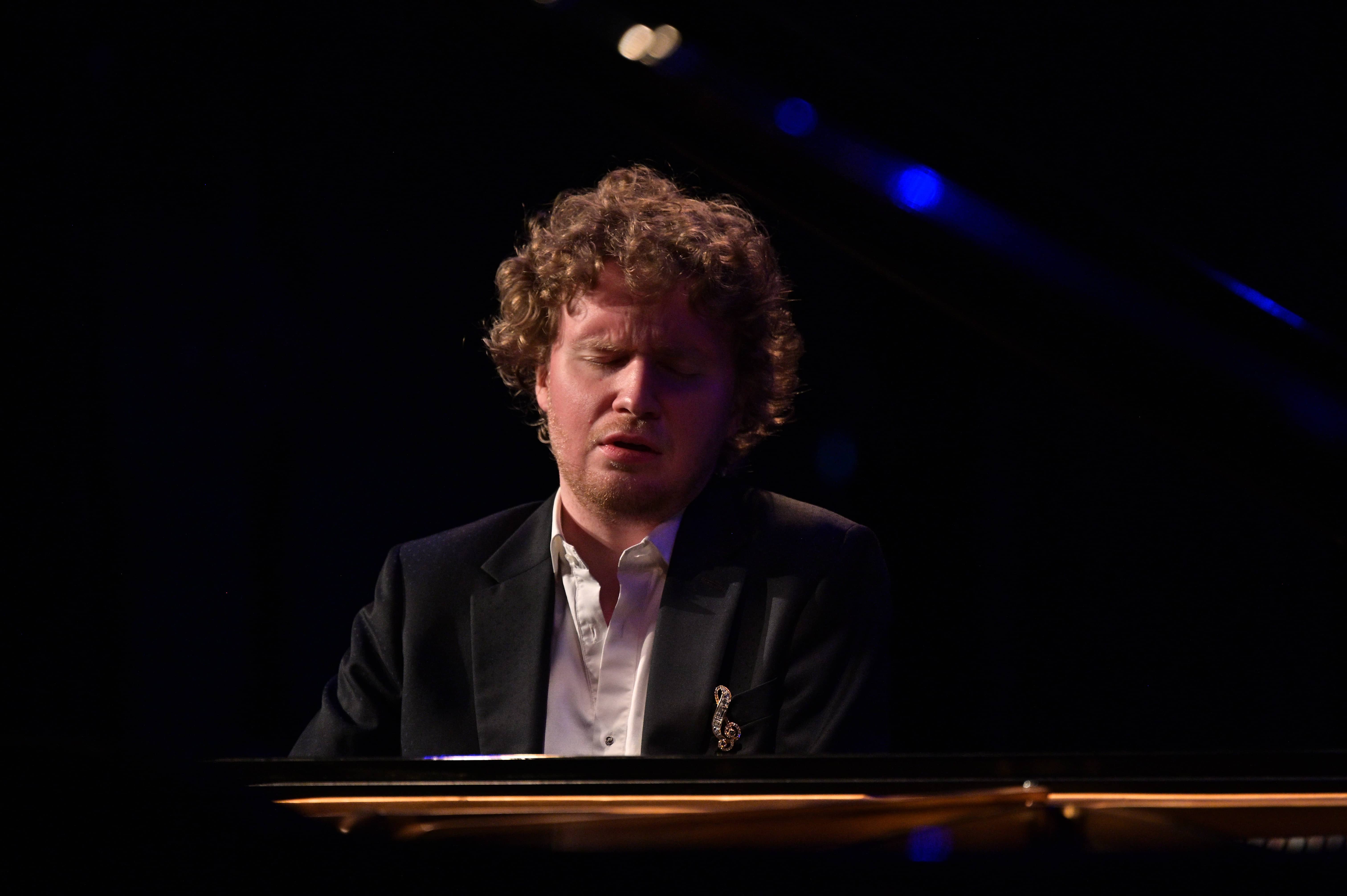 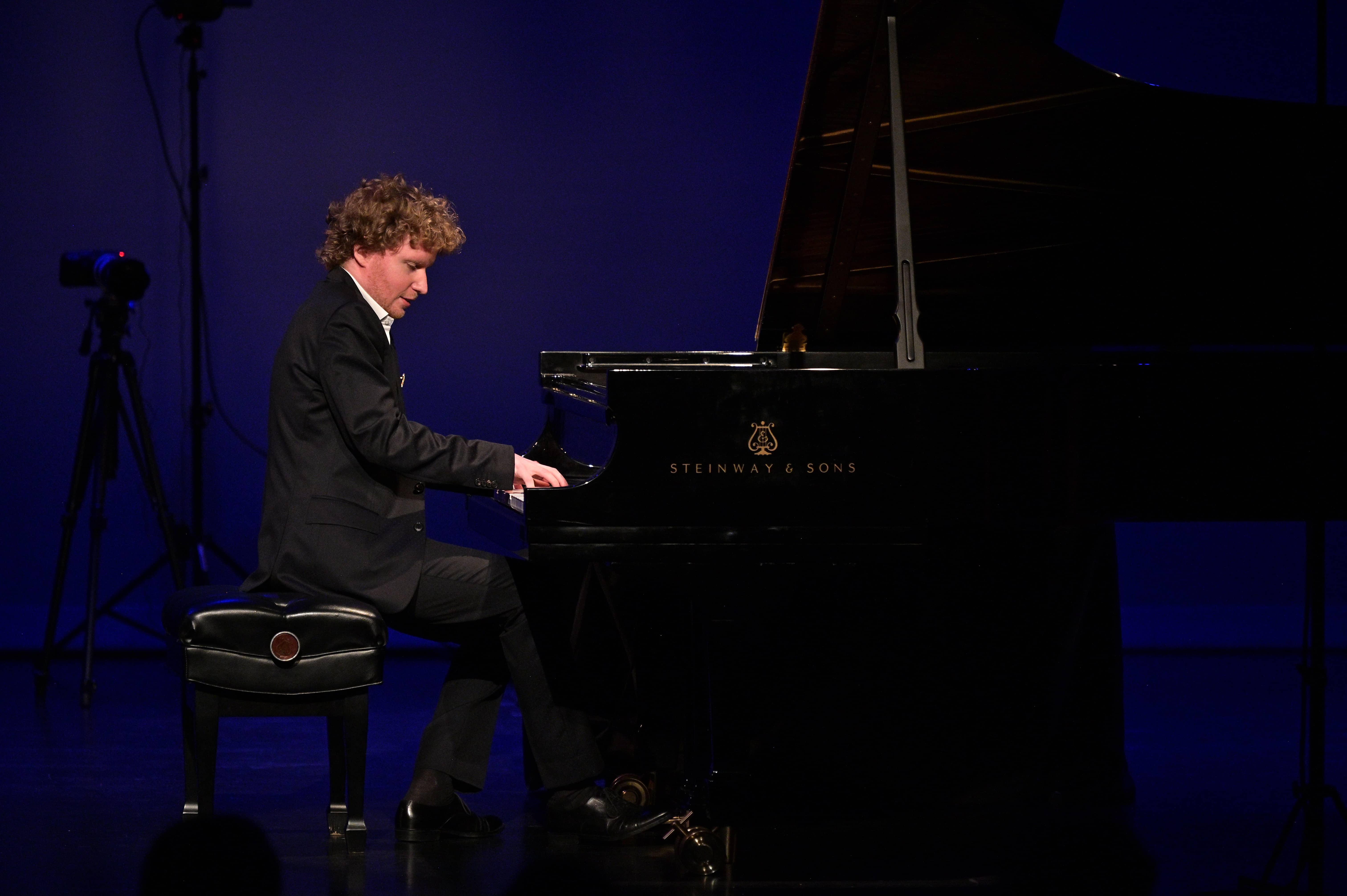 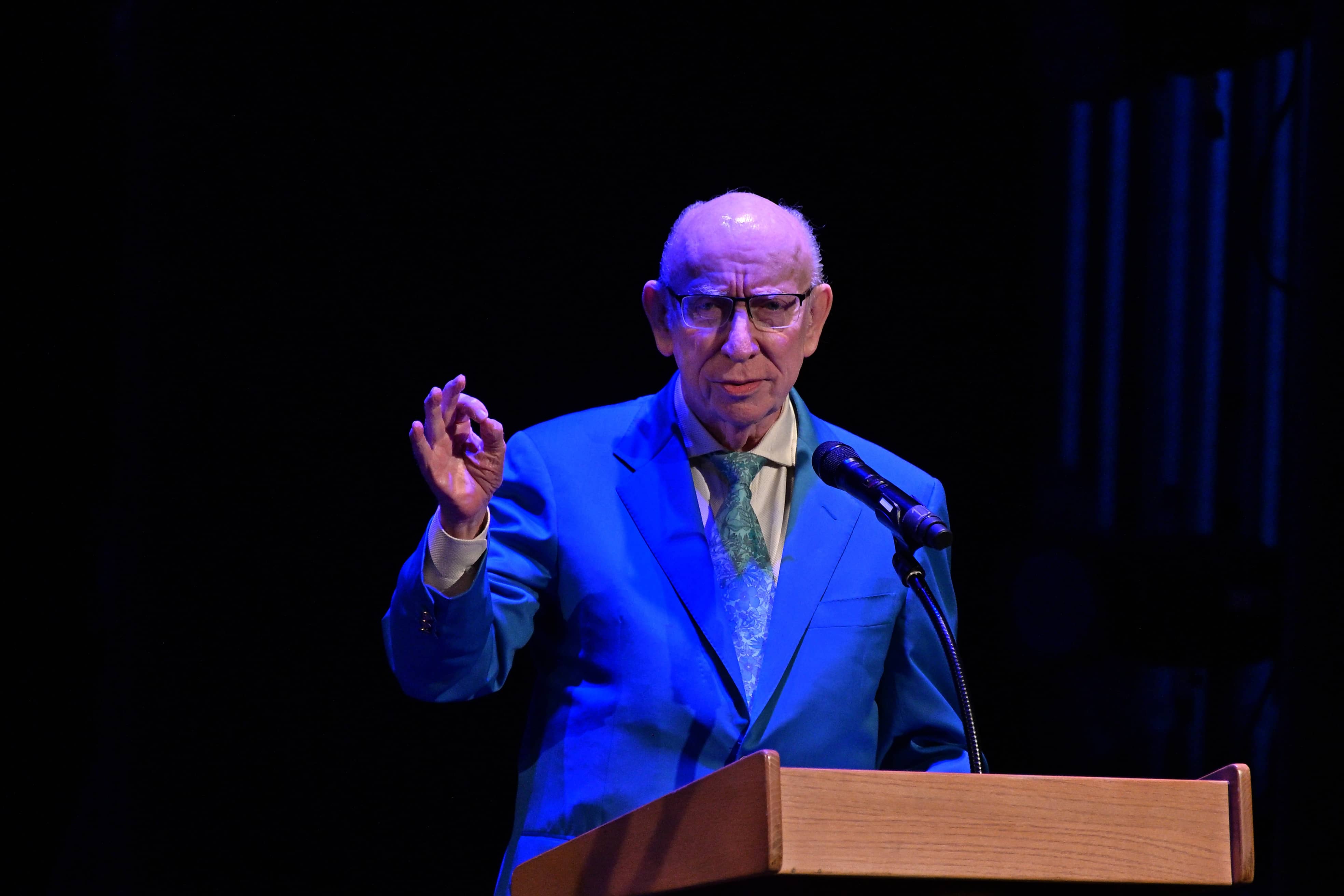 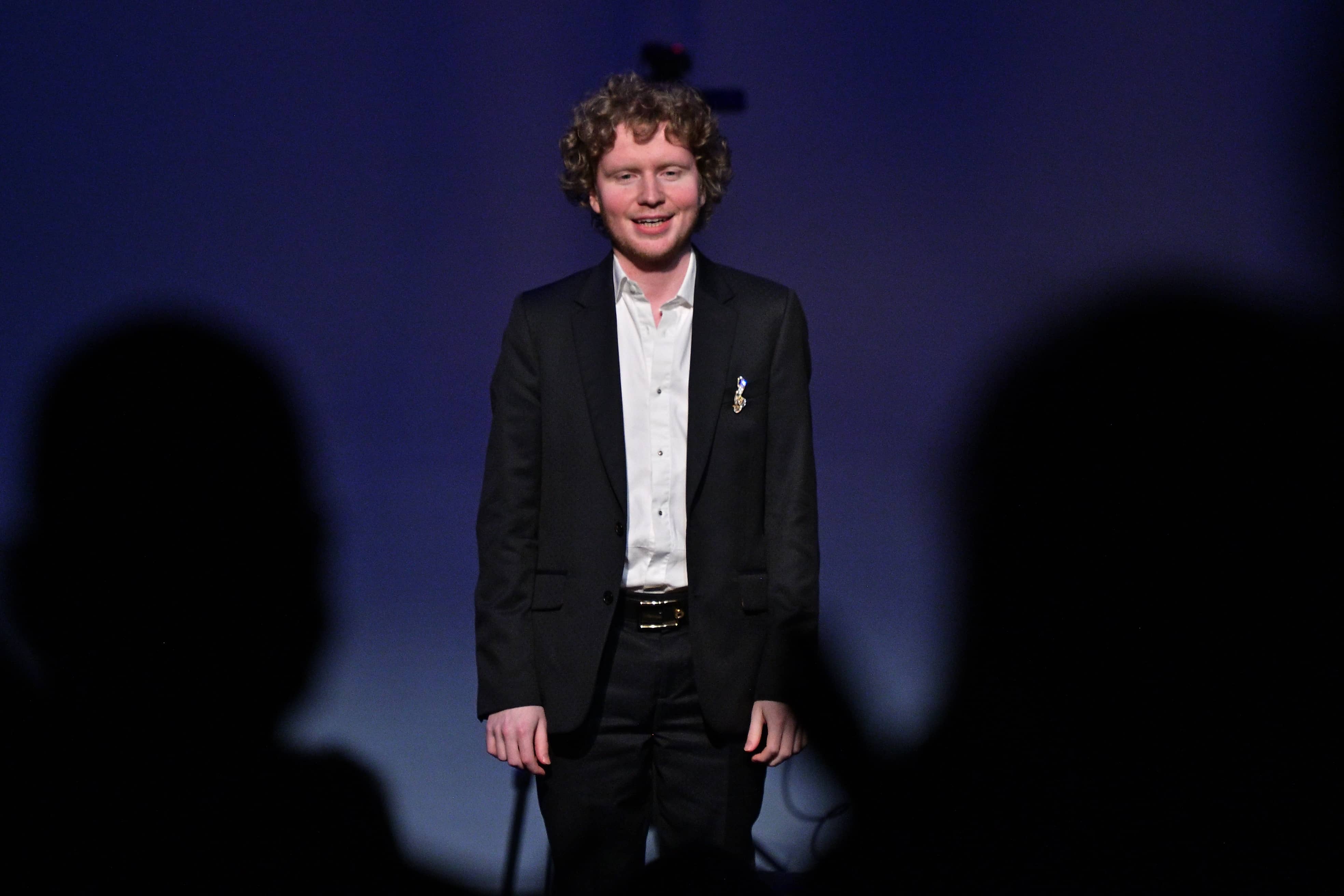 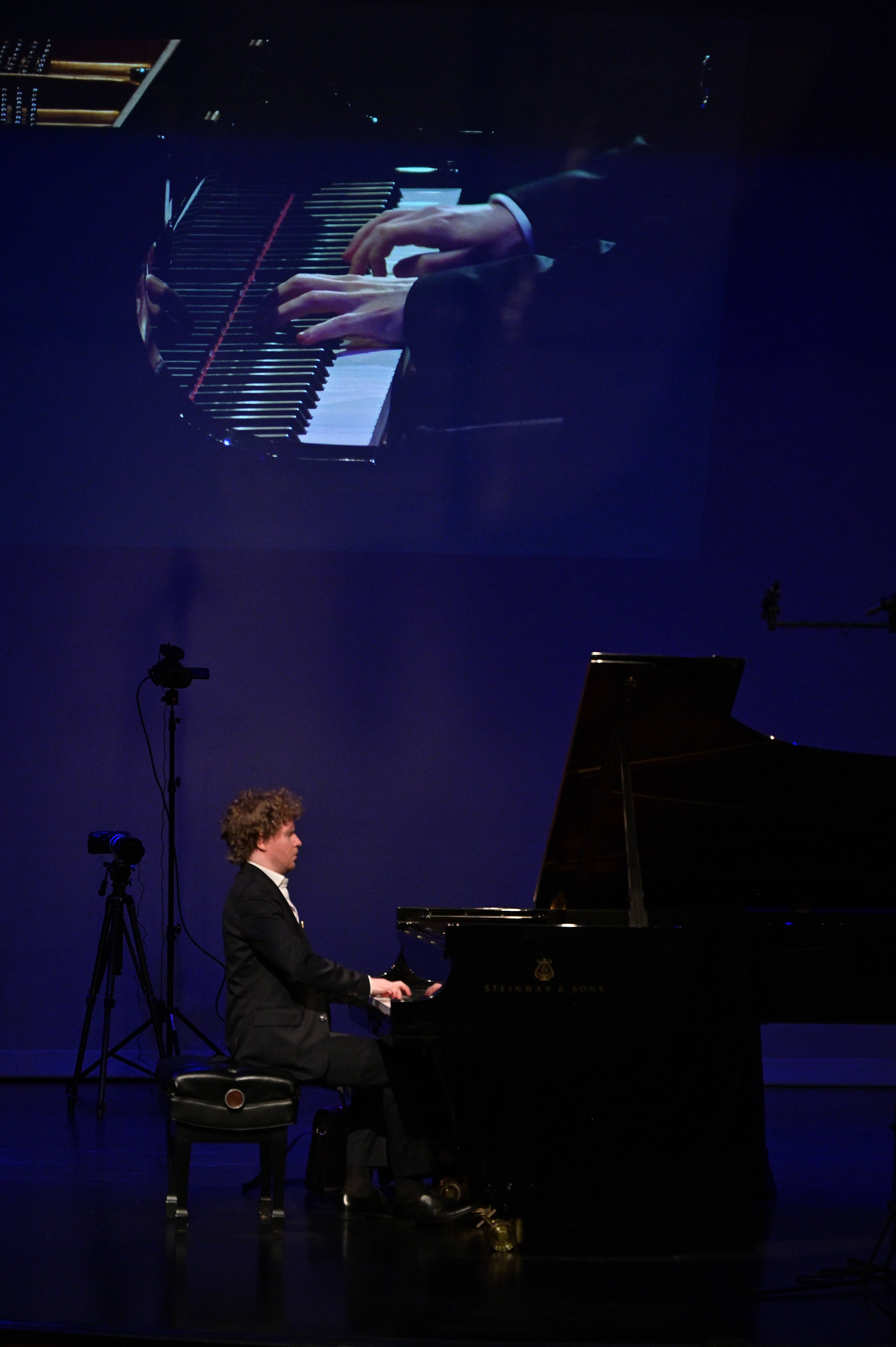