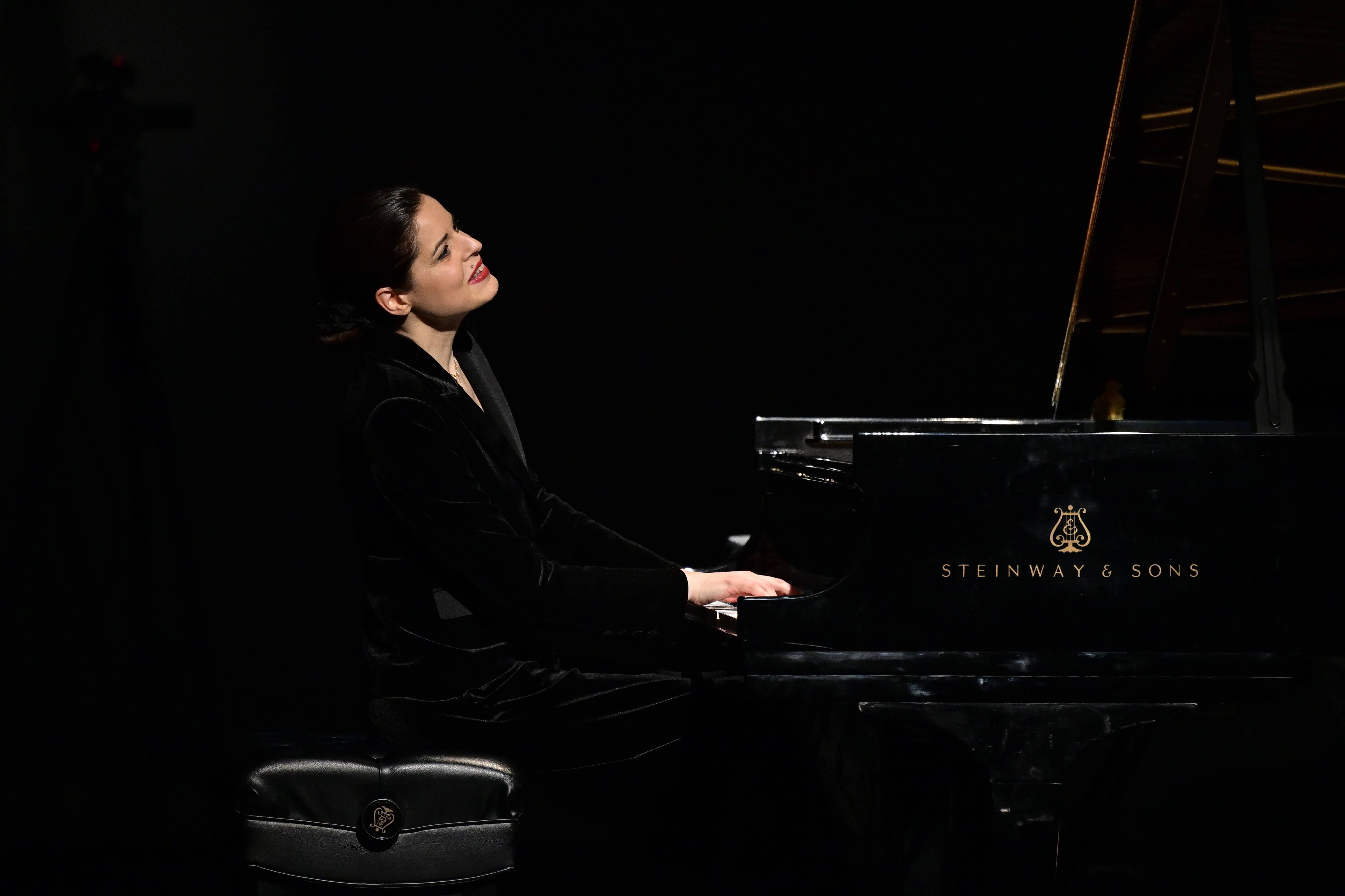 By Frank Cooper
Lecturer in Residence
May 5th, 2022

“Bowled over” and “knocked out” come to mind as I think about the impression made on me by  Zlata Chochieva’s recital for the Miami International Piano Festival on May Day of this year.

Bach’s Early Classic G-minor Sonata, Wq.65/17, totally unfamiliar, displayed keyboard-covering passagework of daring brilliance in its first movement – sonata form disguised as a fantasia – elegant lyricism in its second, and pert teases of a delicate, flirtatious dance in its third. It enchanted me but seemed not to engage the audience. When a piece of music is that original, it passes by unaccustomed ears without registering. The performance was a model of propriety and style. Applause was perfunctory.

Schumann’s elaborate Davidsbündler Tänze, Op. 6 brought the 150-member audience forward in time to the 1830s and Romanticism’s explosion. Bi-polar Schumann, madly in love with young Clara Wieck, unleashed eighteen short pieces in which his imaginary Society of David (remember – who battled the Philistines?) dialogues through the two personified aspects of his personality, Florestan and Eusebius, quixotically active and rationally passive perspectives on modern music.

Ms. Chochieva achieved identification with Schumann that, in my experience, has eluded earlier interpreters of this complex work. So, affecting was that identity that the suite’s longueurs simply vanished. After the quiet ending, I wished for more. Can there be a greater compliment?

The audience felt something similar, to judge from its warm applause.

Four Album Leaves by Grieg added folksy-flavored Norwegian romanticism to the evening’s mix. When did South Floridians last hear any of them? What a different atmosphere they produced prior to two works by the completely different personality and skills of Brahms.

Brahms’ Variations on an Original Theme, Op. 21, circa 1855, unlike his massive Handel, Haydn,  and Paganini variations, concentrates on lyricism. Its lack of popularity in the repertoire probably results from having a theme of low profile, one that hardly sticks in listeners’ minds during the variations – beautifully well-wrought though they be. Ms. Chochieva’s rendition was  scrupulous.

The famous, orchestrally scaled Scherzo in E-flat minor, Op. 4, circa 1831 (when Brahms was  eighteen and showing off to the Schumann’s his formidable talents), was among the volcanic  effusions of Piano Sonatas Op. 1, Op. 2, and Op. 5 (Op. 3 being six songs). A scherzo with two  trios, its fury exploits the piano’s resources. The audience and I enjoyed the grand sweep of Ms.  Chochieva’s approach and her total command of form and expression.

In final position was waltz-king Johann Strauss II’s Schatzwalzer (Treasure Waltz, from the vibrant operetta The Gypsy Baron) as transcribed and elaborated upon by virtuoso Friedman. The challenges of this piece make it virtually impossible to play. To play it liltingly and without apparent effort defies pianists lesser than Friedman himself. The score bristles with fingerwork so fleet it practically cannot be seen, so intricate it can only be noticed by highly trained pianists. The performance was enrapturing.

Two encores, both dances, brought Ms. Chochieva’s recital to its intoxicating end, Rachmaninoff’s Hopak and the Gärtner-Friedman Viennese Dance No. 1. Two bravo-laden, standing ovations hardly were sufficient to thank the lady for what she gave us.

I conclude this personal account of the signal event by observing that few pianists of recent generations come close to playing as considerate of composers’ intentions and as masterly of their demands as Zlata Chochieva. 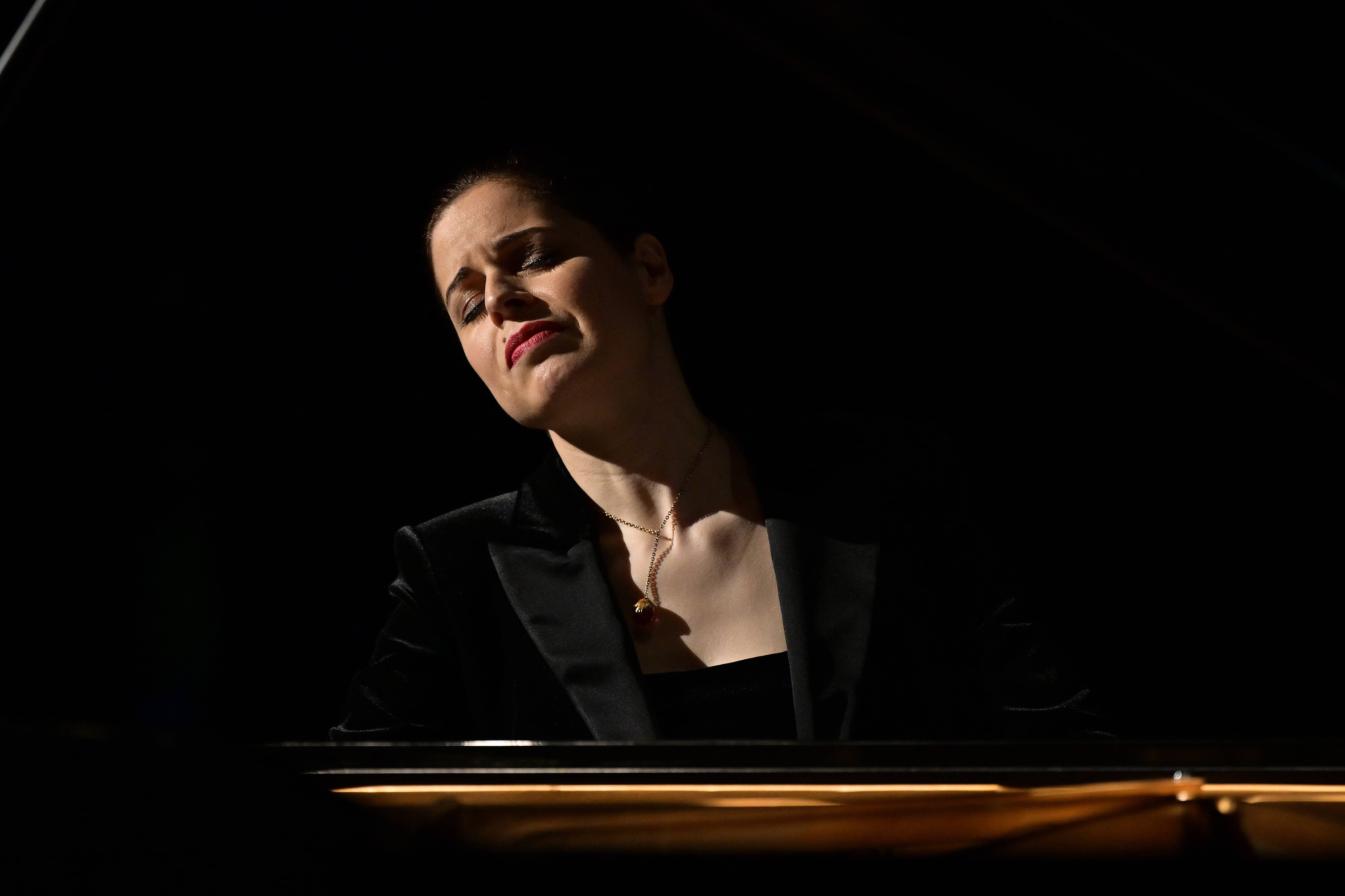 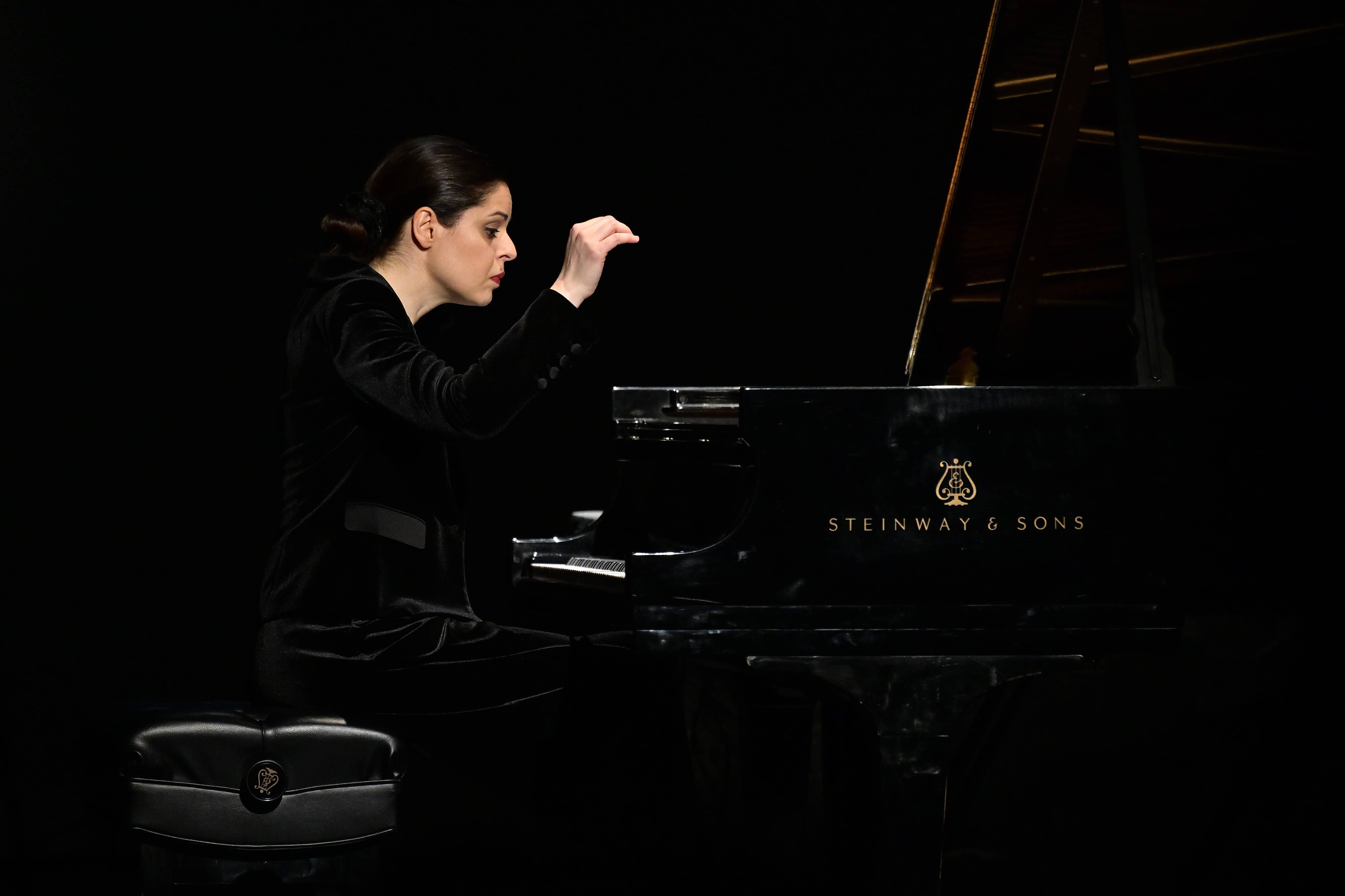 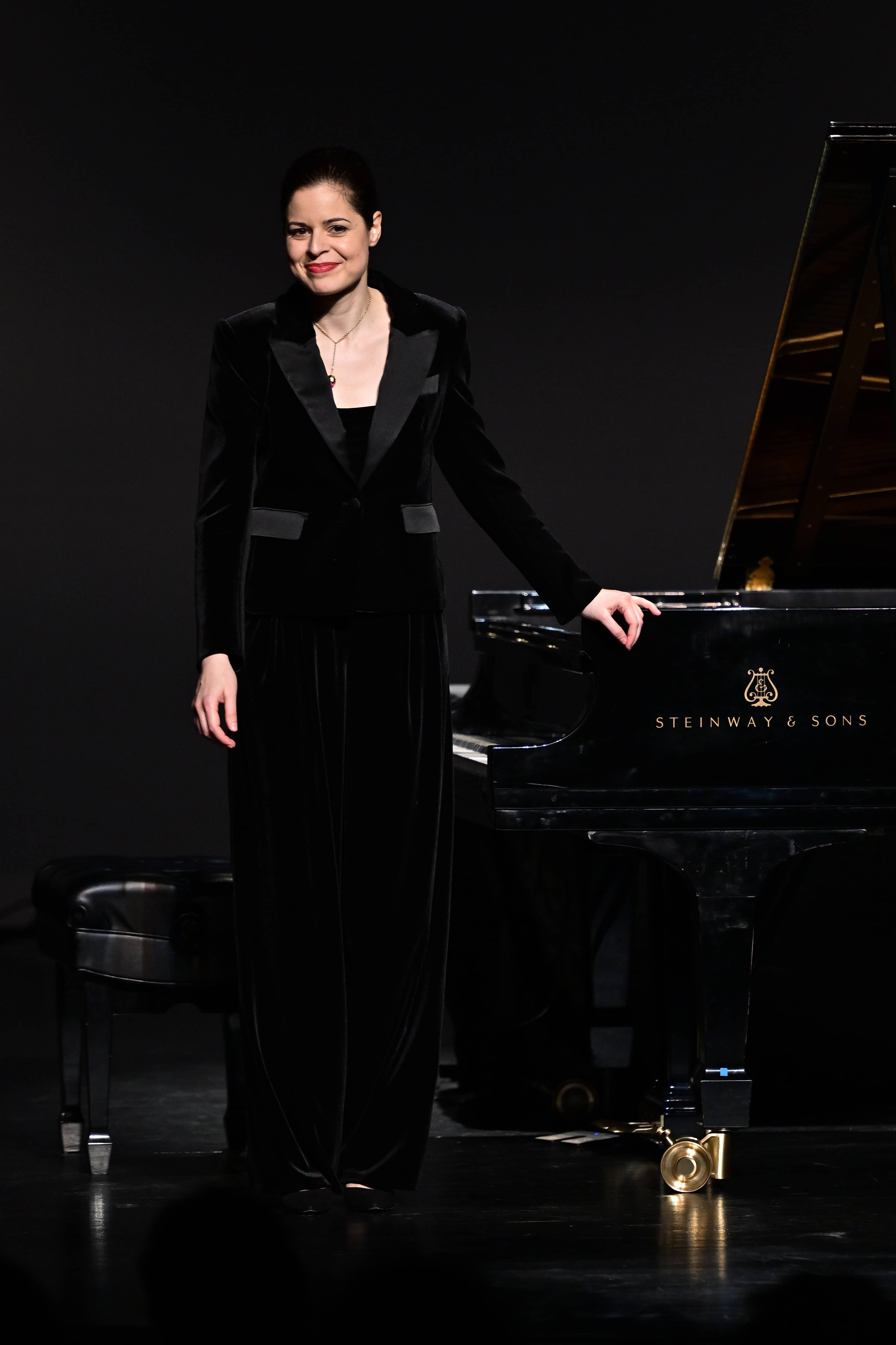 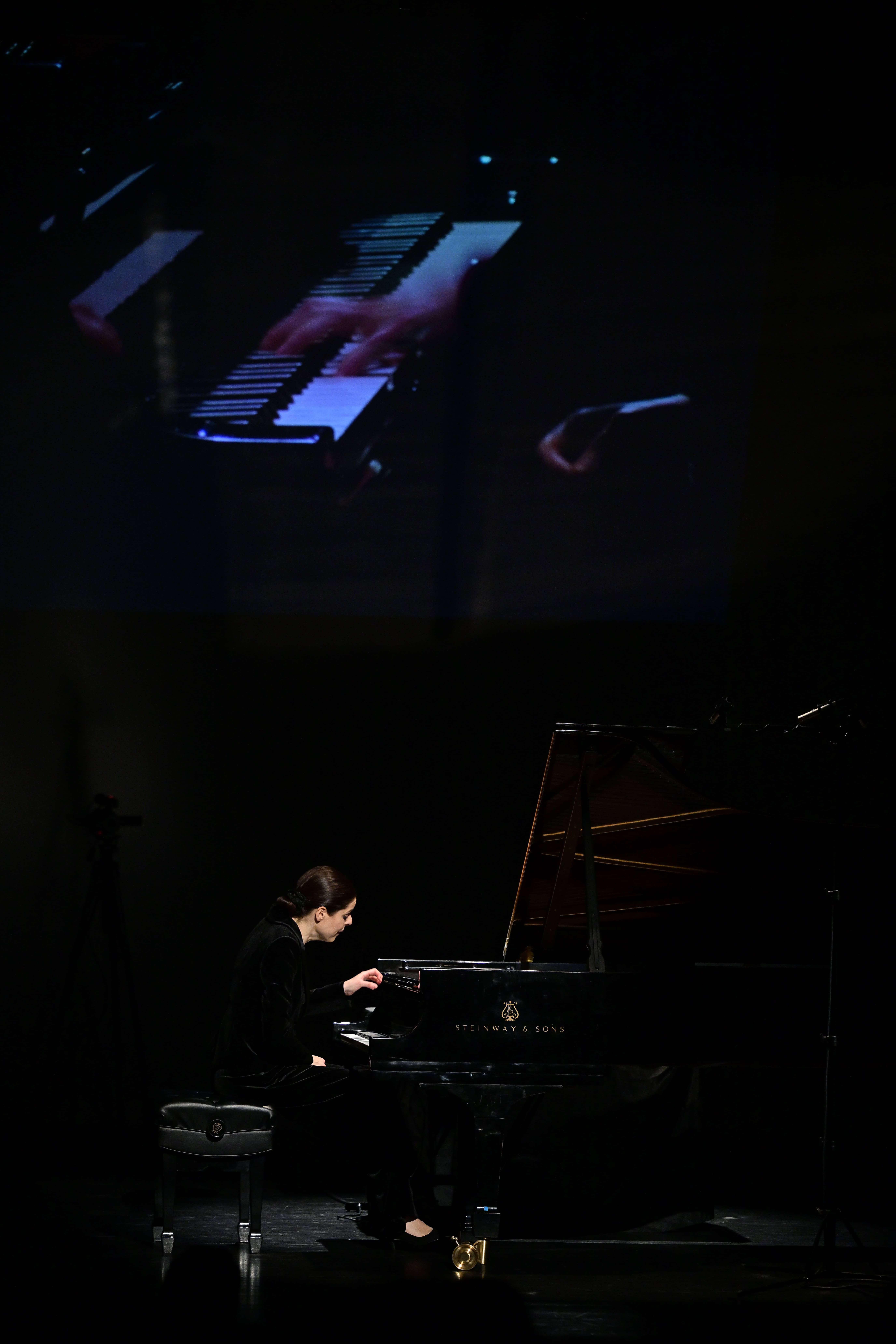 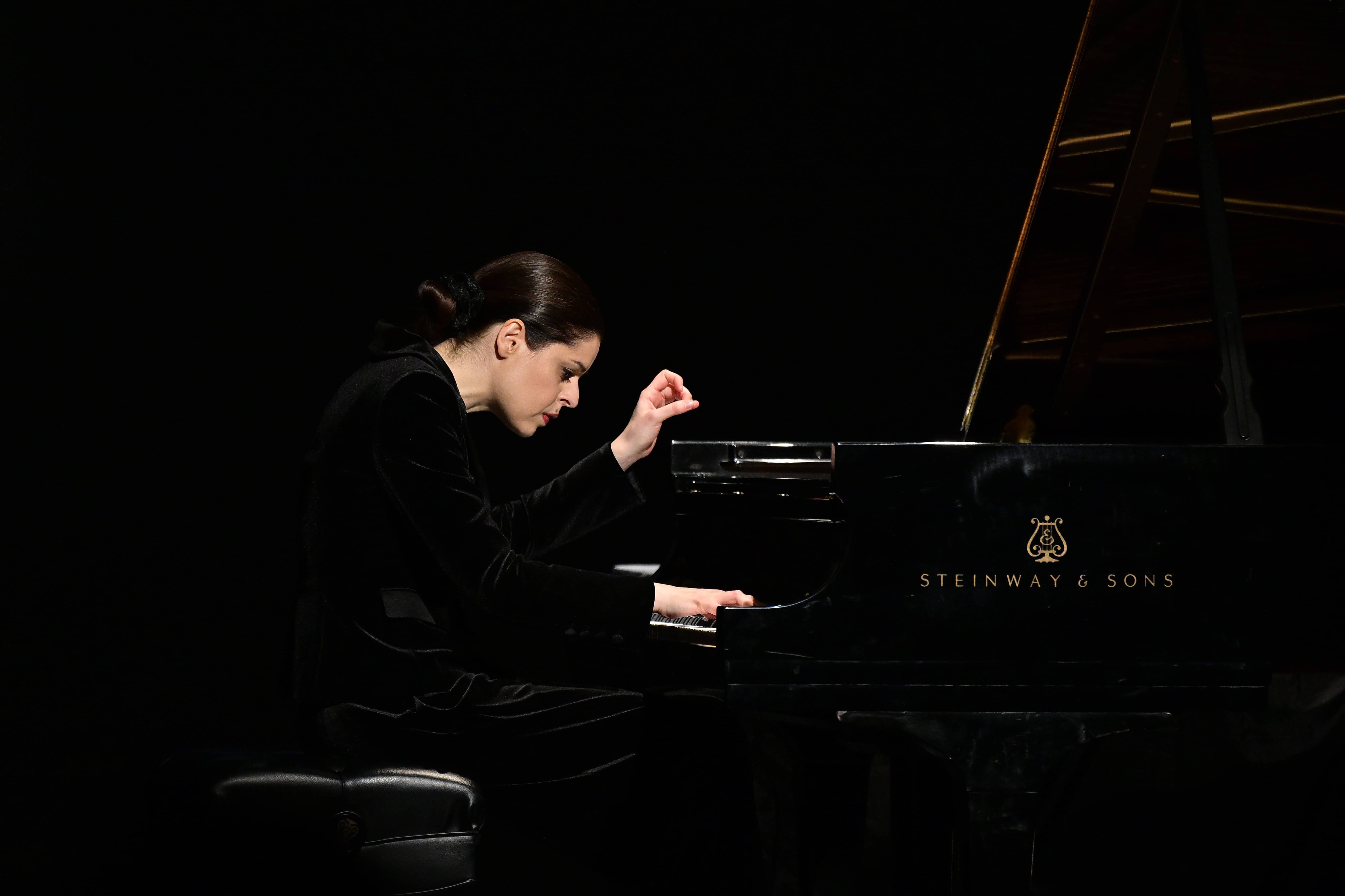 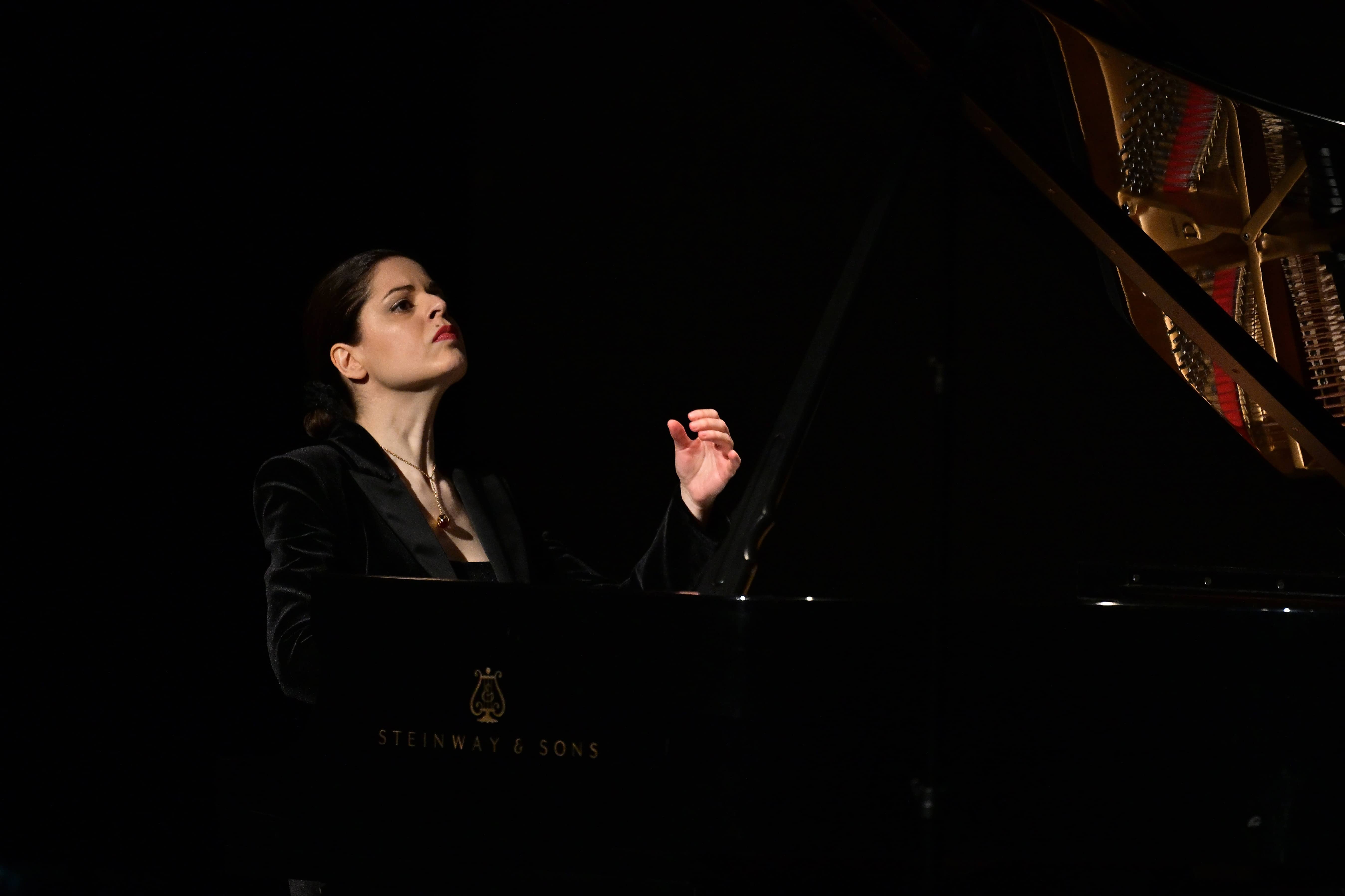