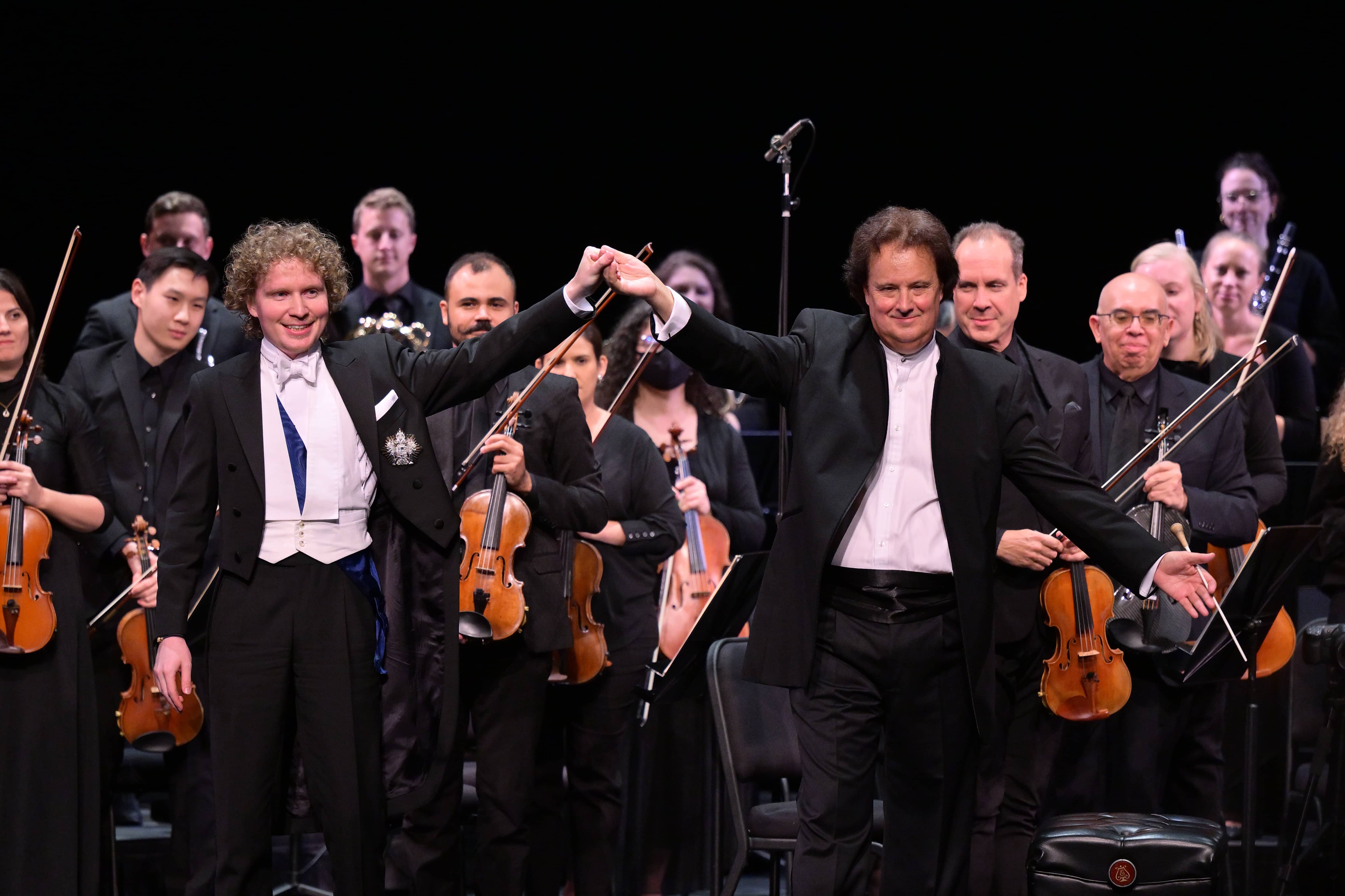 The Striking Phenomena of Three Piano Concerti in One Event

The Striking Phenomena of Three Piano Concerti in One Event

A review by Frank Cooper, lecturer in residence of the MIPF

Odessa Philharmonic conductor HOBART EARLE guided with sure hands and ever-alert mind the MIAMI INTERNATIONAL PIANO FESTIVAL ORCHESTRA through a thrilling program of concerti, October 23, 2022. Three concerti with as many soloists was a rare occasion indeed.

My honor was to be on-hand to speak briefly before each work. My purpose: to bring the sold-out audience into receptivity of masterpieces and performers combined as never before in South Florida.

Mr. Beus met every expectation of the former child prodigy’s renowned parade piece. Immaculate fingers coupled with what is called “heart” made for a brilliant opening to the occasion. His interpretation put the audience on notice that this was no ordinary occasion.

FRYDERYK CHOPIN’s so-numbered Piano Concerto No. 2 in f minor brought to the stage NIKOLAY KHOZYAINOV who was dressed with old-fashioned formality – white tie and tails – and wearing a chest-crossed blue ribbon and light-capturing silvery decoration. The perfect appearance for his refined interpretation of the elegant, eloquent work the slow movement of which was inspired by love.

Mr. Khozyainov had under control ever intricacy of Chopin’s demanding roulades and fioritura embellishments. His tonal range seemed to refer to the 19-year-old composer’s own known limitations of dynamics but endlessly-nuanced gradations of pearl-like melodic lines, especially in the slow movement.

After intermission, Croatian pianist KEMAL GEKIC took the platform for LUDWIG VAN BEETHOVEN’S Piano Concerto No. 5 in E-flat Major, known in the U.S. by the sobriquet “Emperor.” The most proclamatory of the great genius’s concerted works and the culmination of its form’s Late-Classic style, the concerto’s enormous dynamic range had to have threatened the ever-changing pianos of his day.

The modern Steinway concert grand, being a far cry from the light-action instruments of early 19th century Europe, adds to the tasks of pianists who play concerti such as these.

Messrs Beus, Khozyainov, and Gekic showed not the slightest signs of physical effort as they dispatched the evening’s musical glories one by one.

Mr. Gekic brought Beethoven’s grandeur appropriately to the fore with plangent sonorousness. Of surpassing beauty, his matched notes of the slow movement’s descending scales took one’s breath. Personally, I cannot recall ever being more riveted by this feature.

Abetting his soloists’ intentions from first to last, Mr. Earle shared the audience’s admiration – expressed by applause, cheers, and foot stamping – with his beaming ensemble.

A night long to remembered and enjoyed again and again when its video documentation appears on the Miami International Piano Festival’s platform.


— Frank Cooper, lecturer in residence at the MIPF 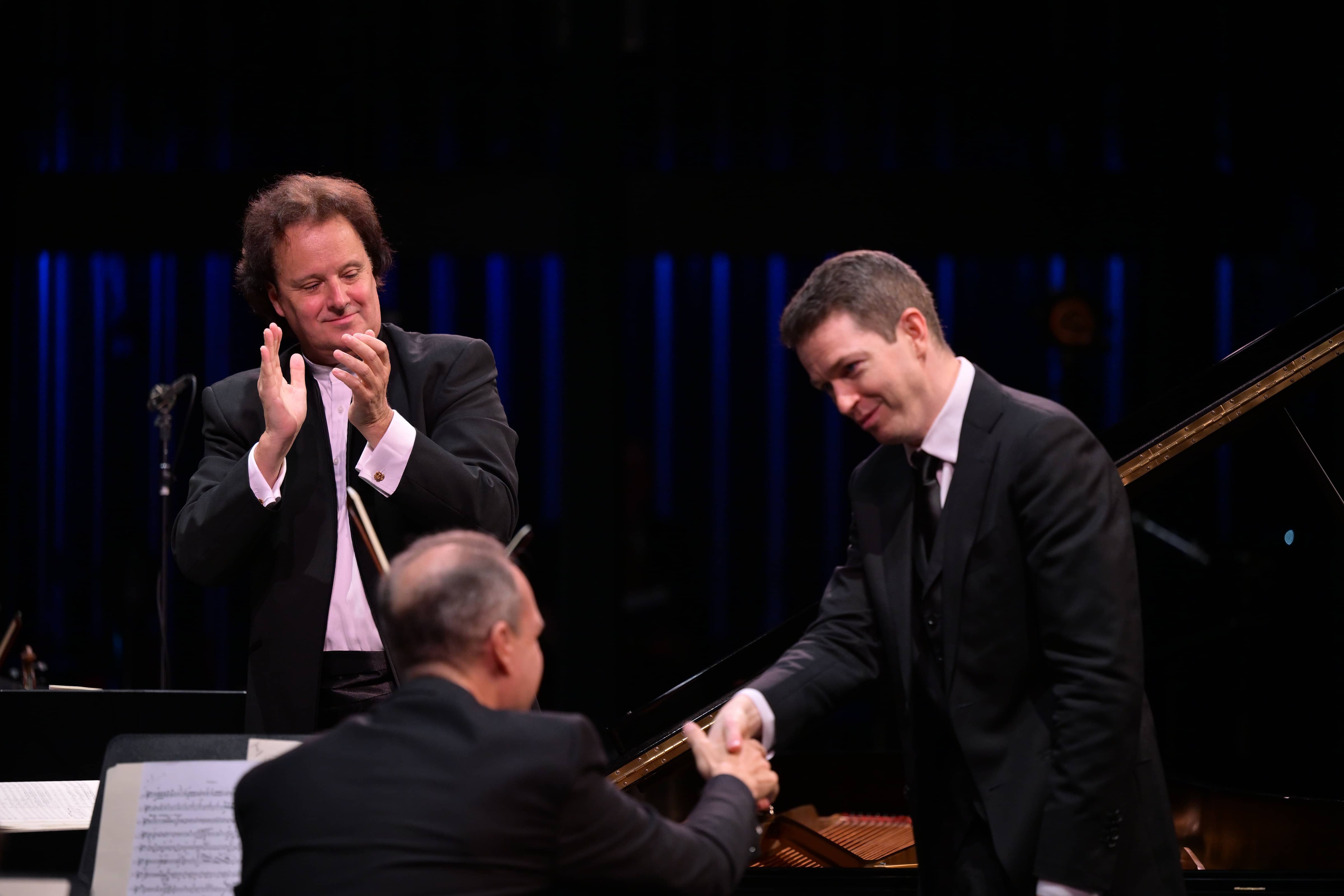 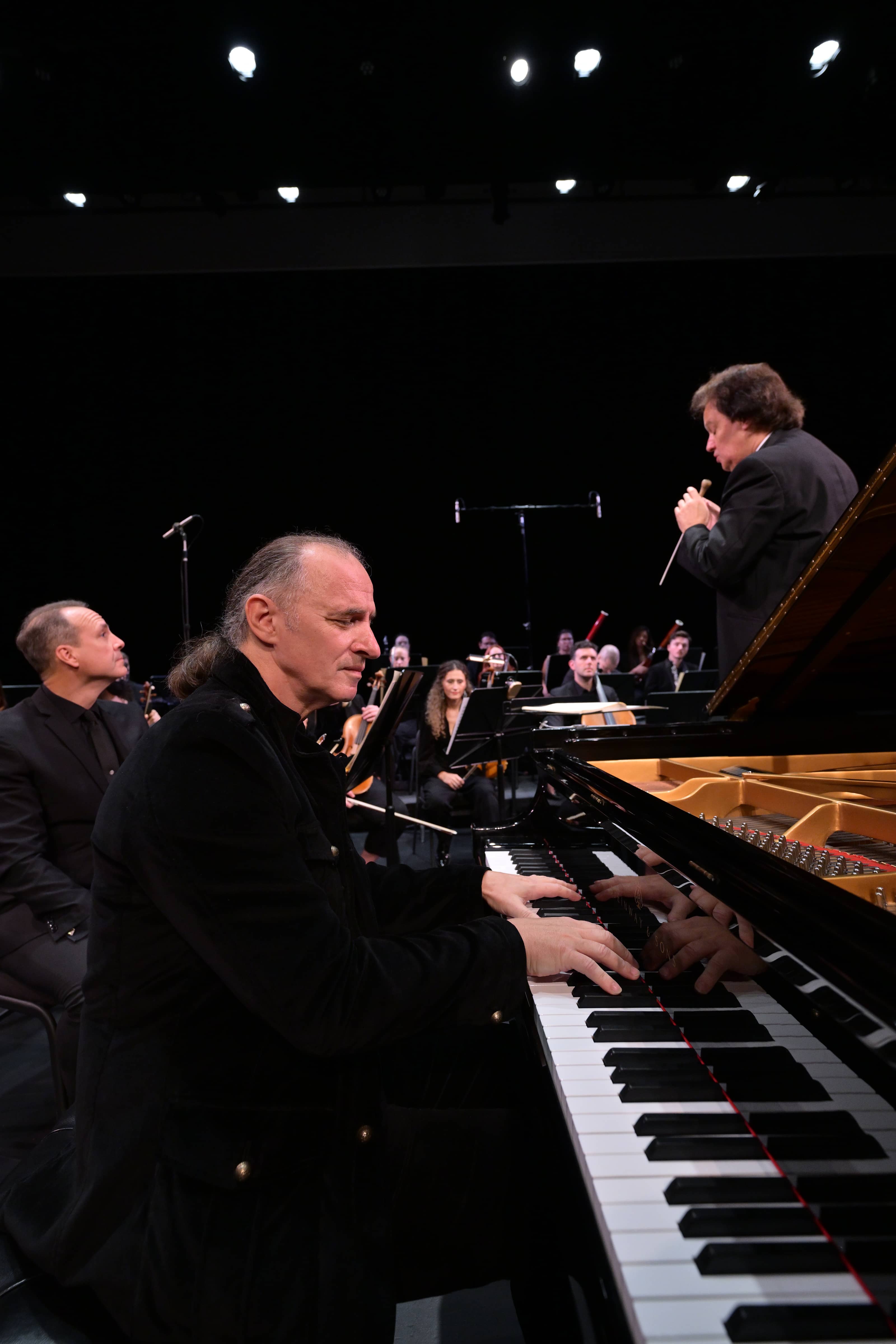 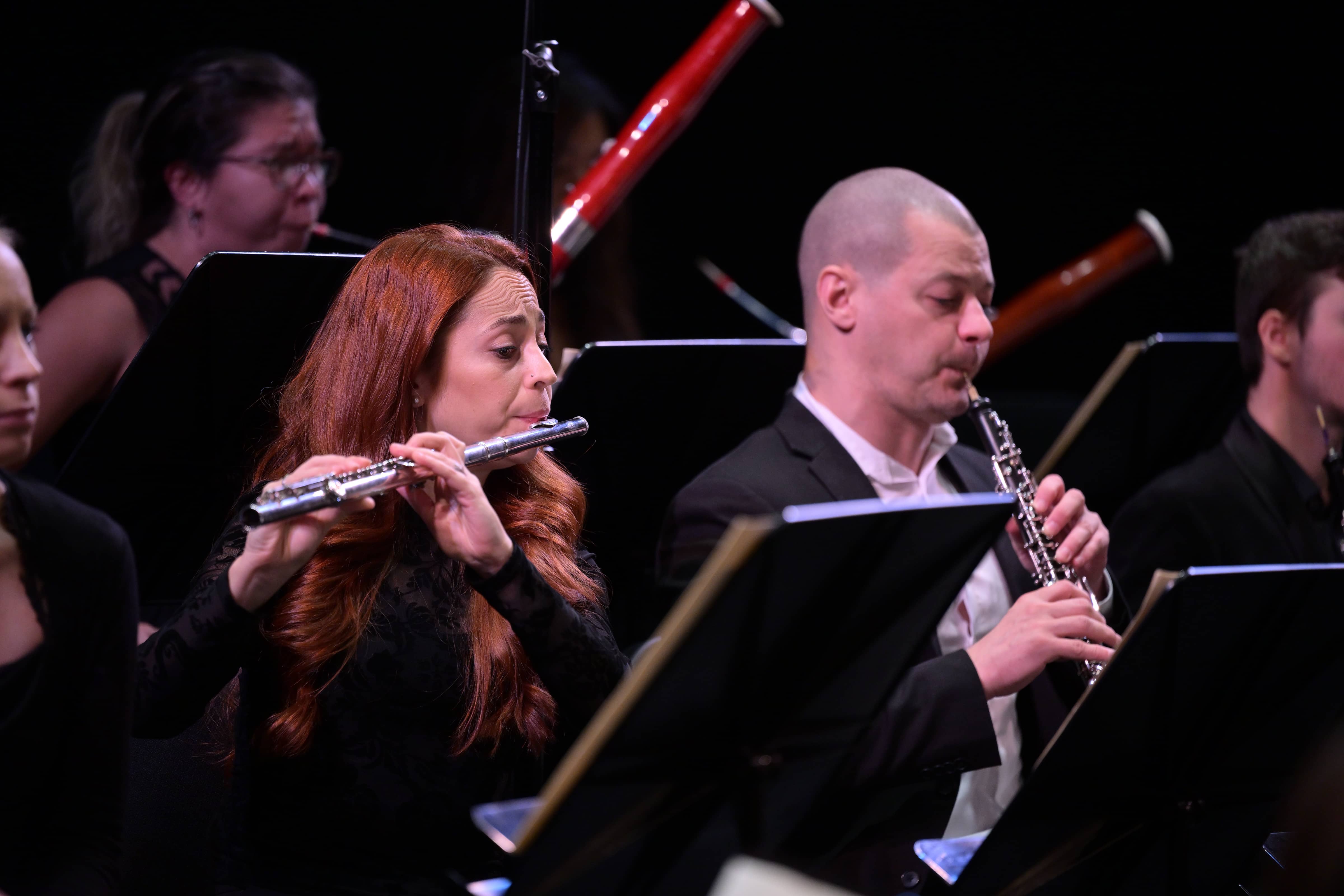 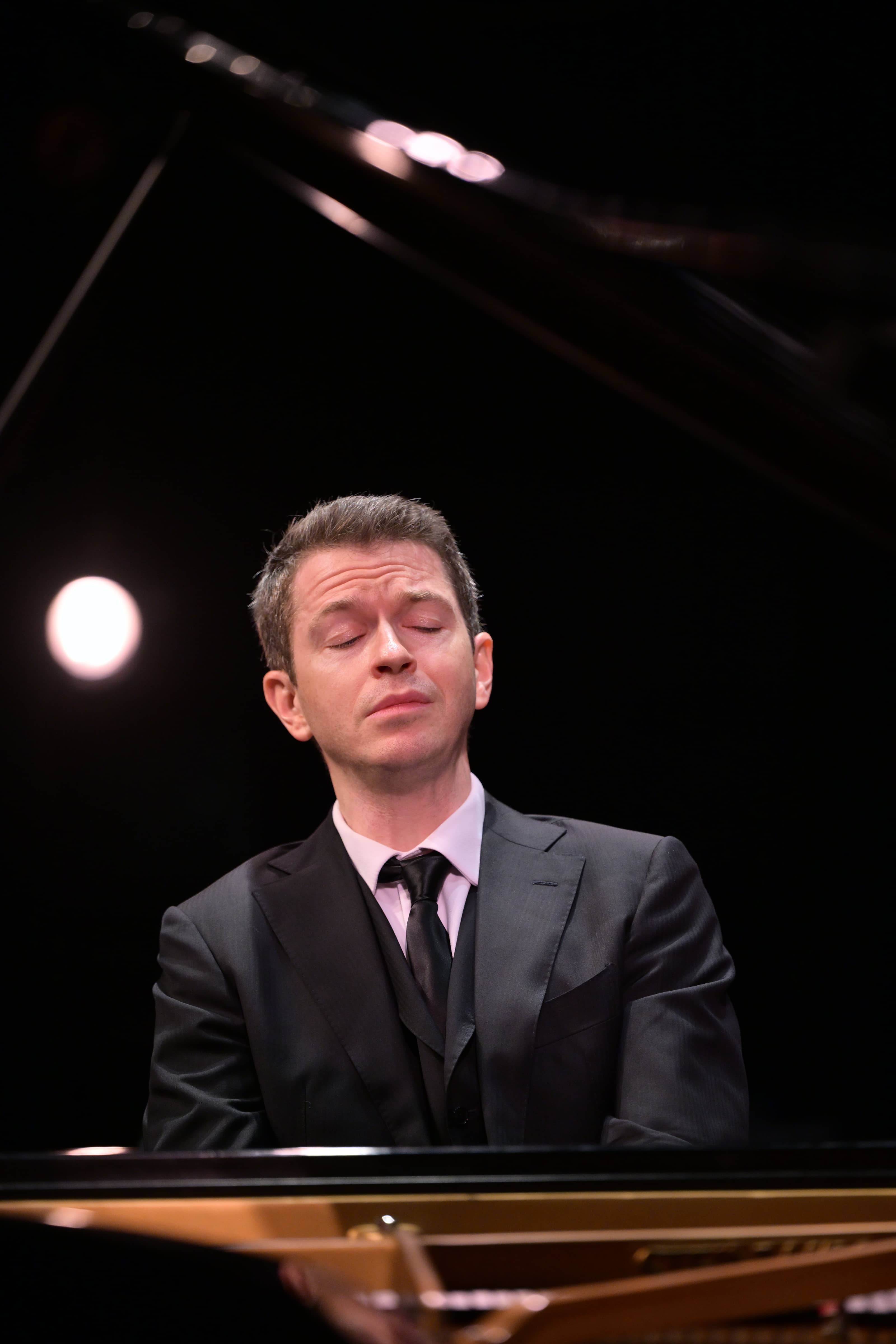 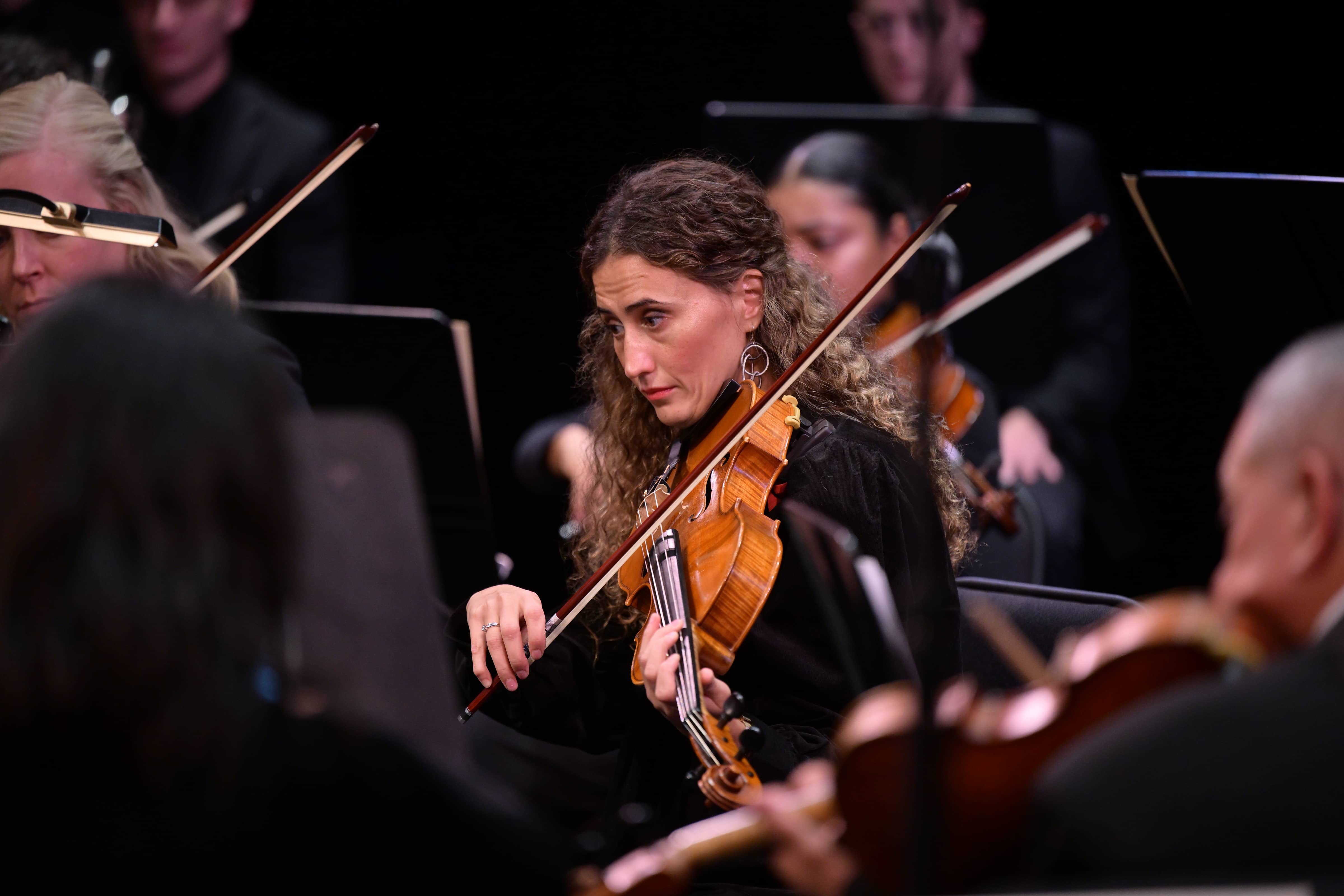 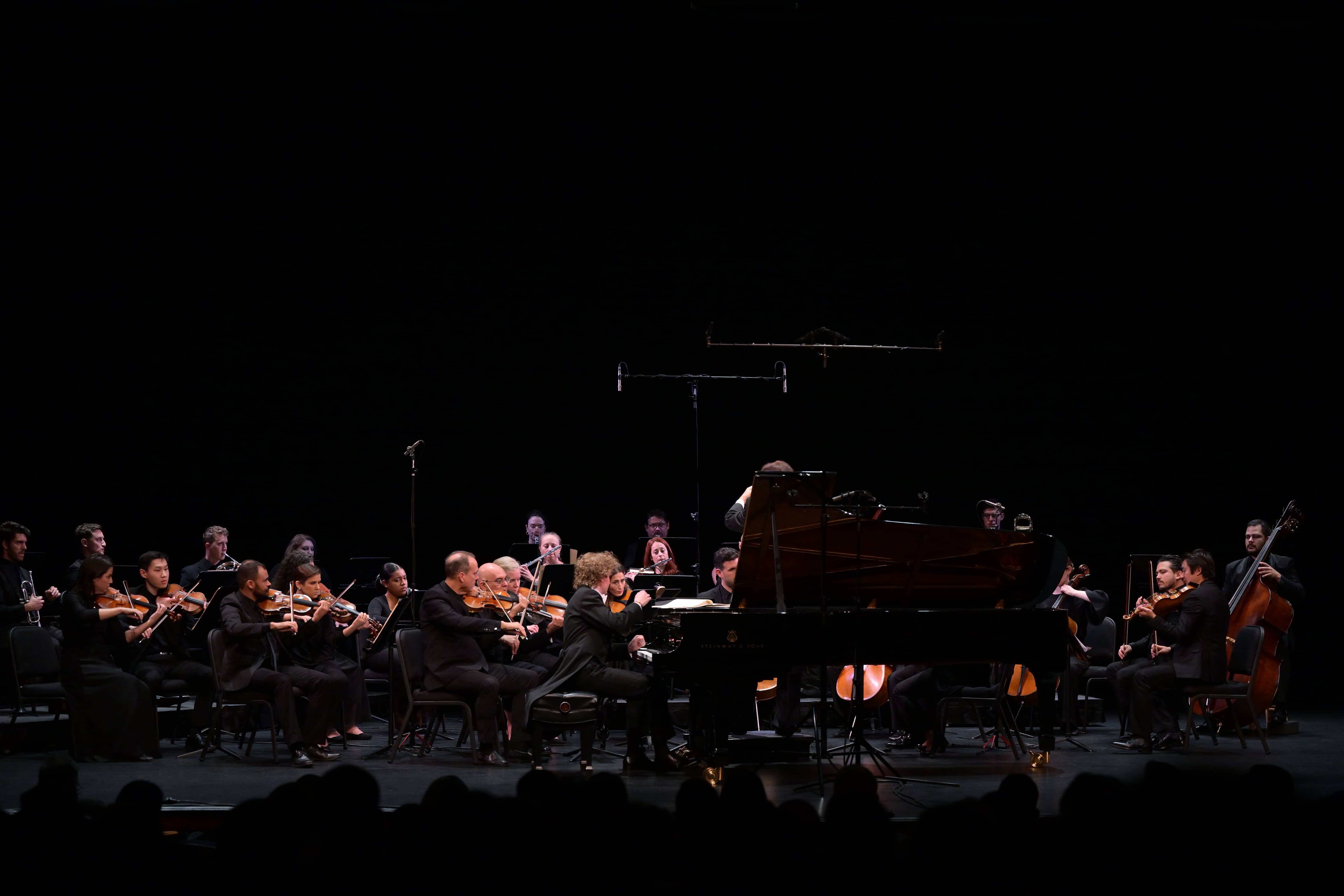 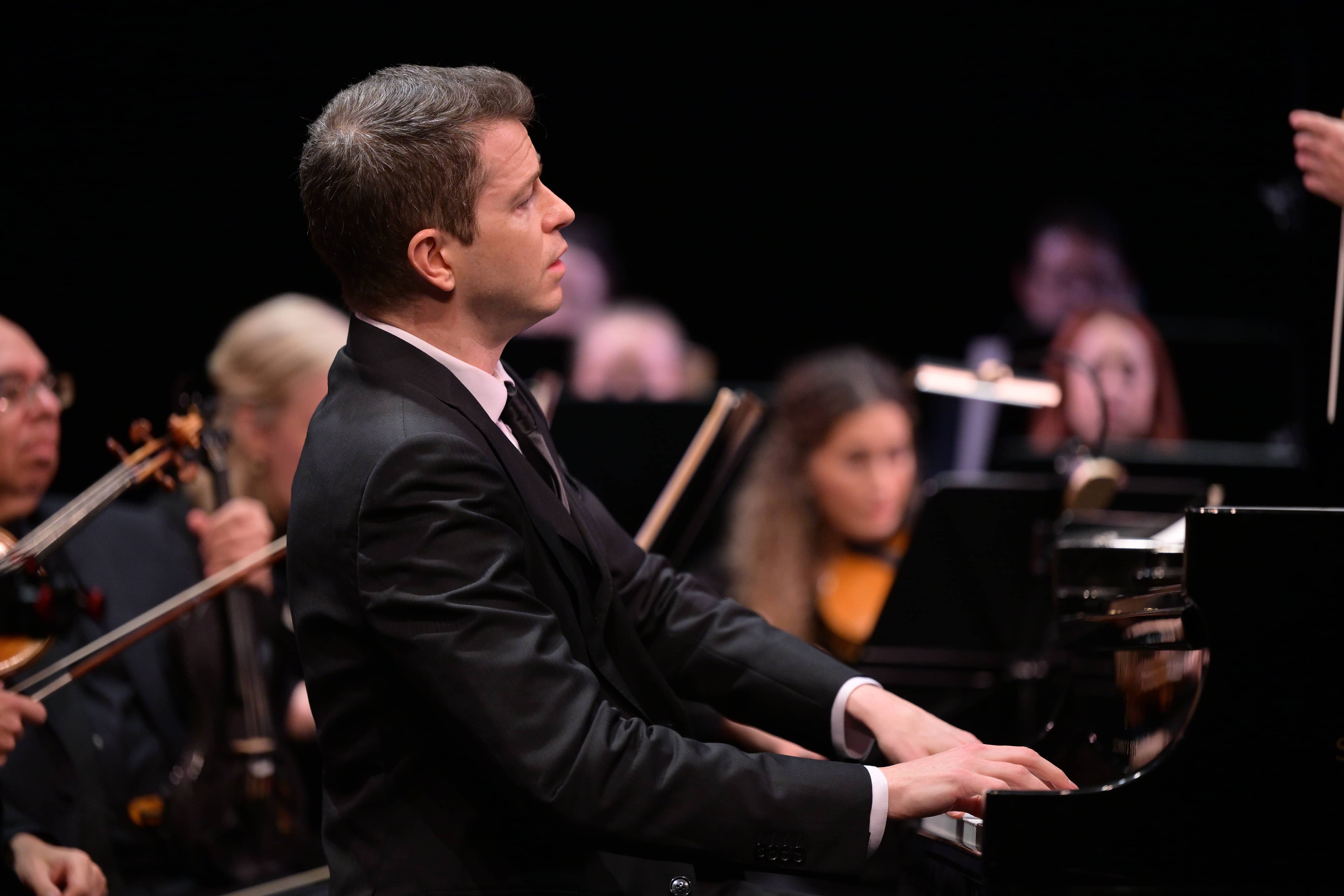 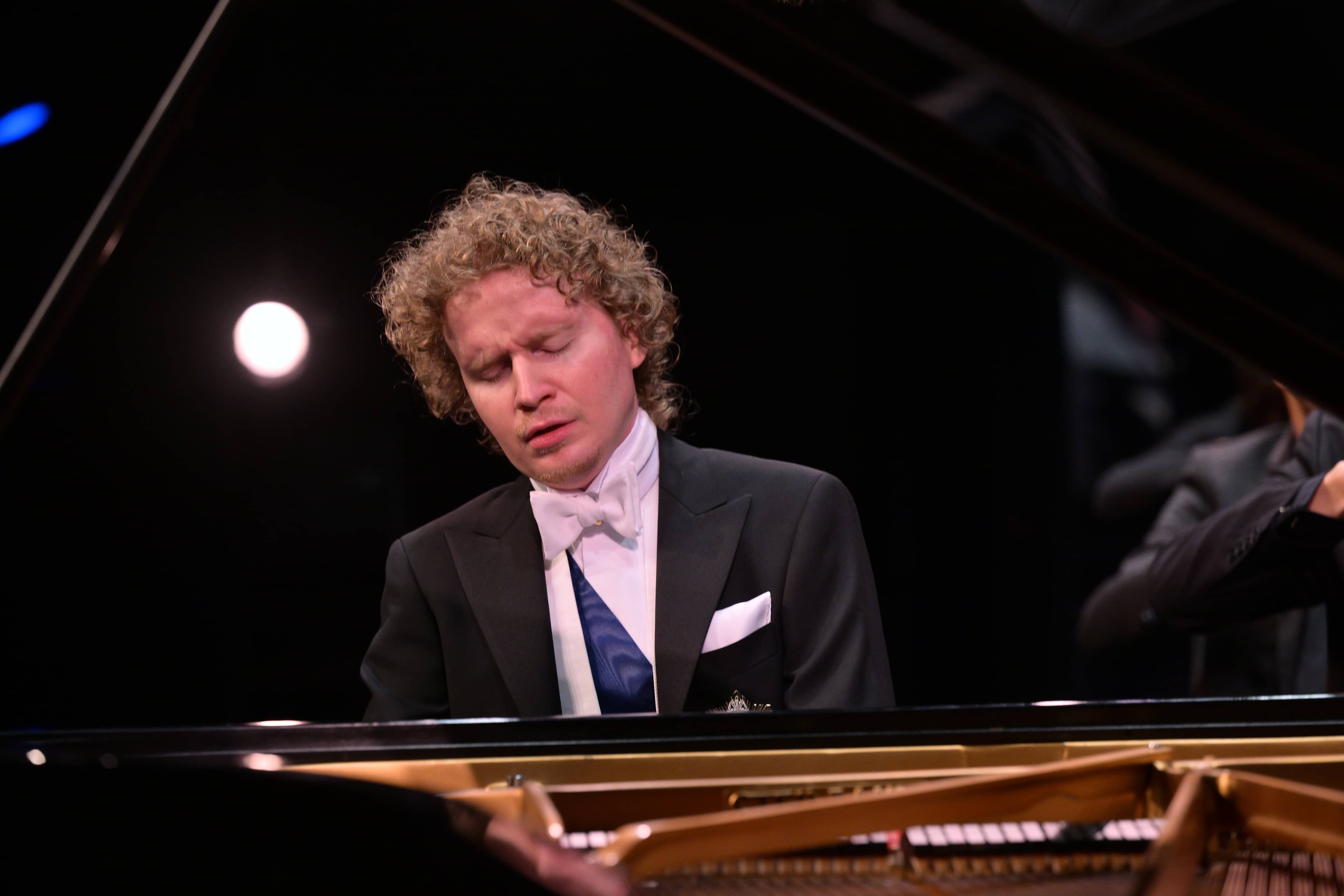 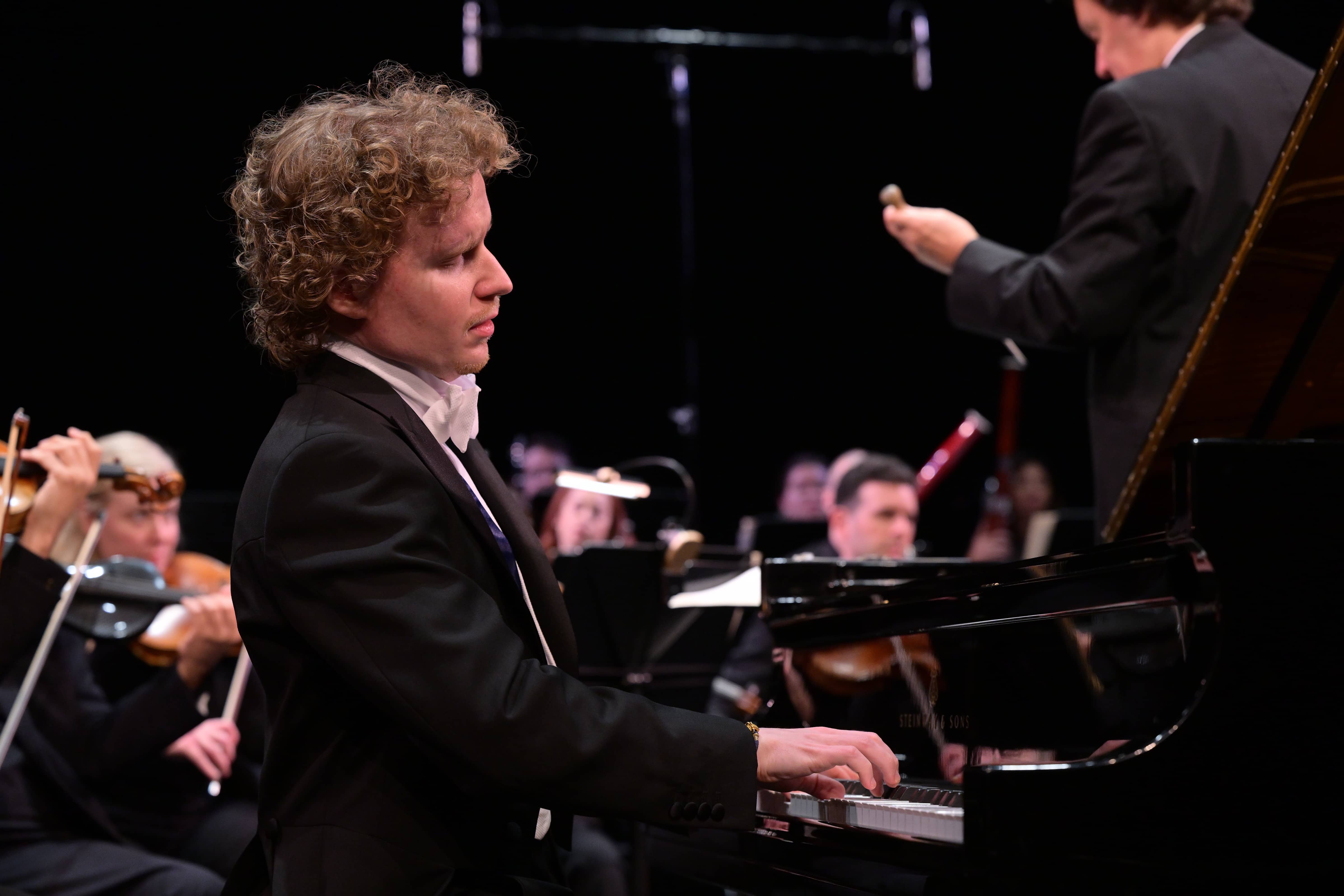 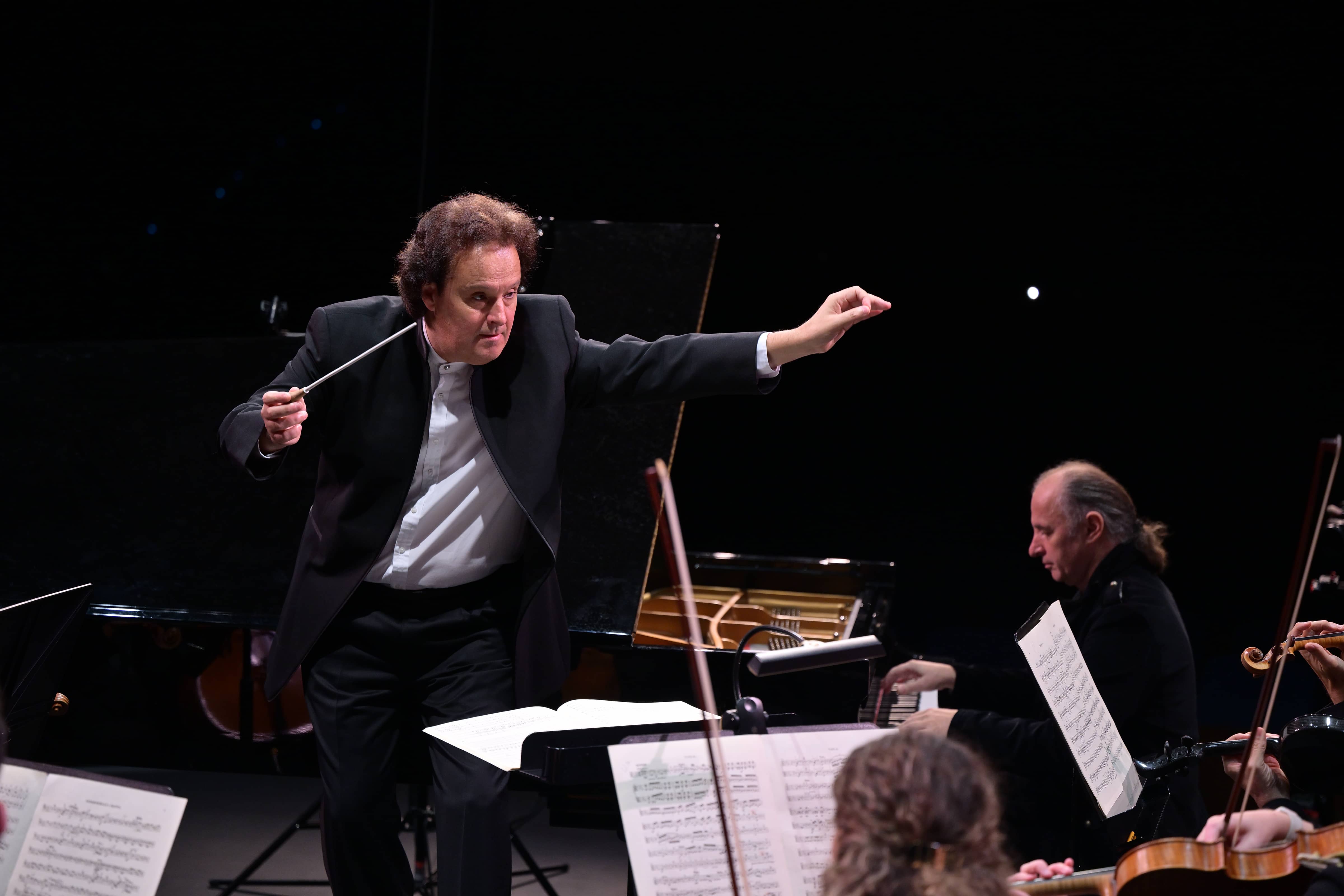 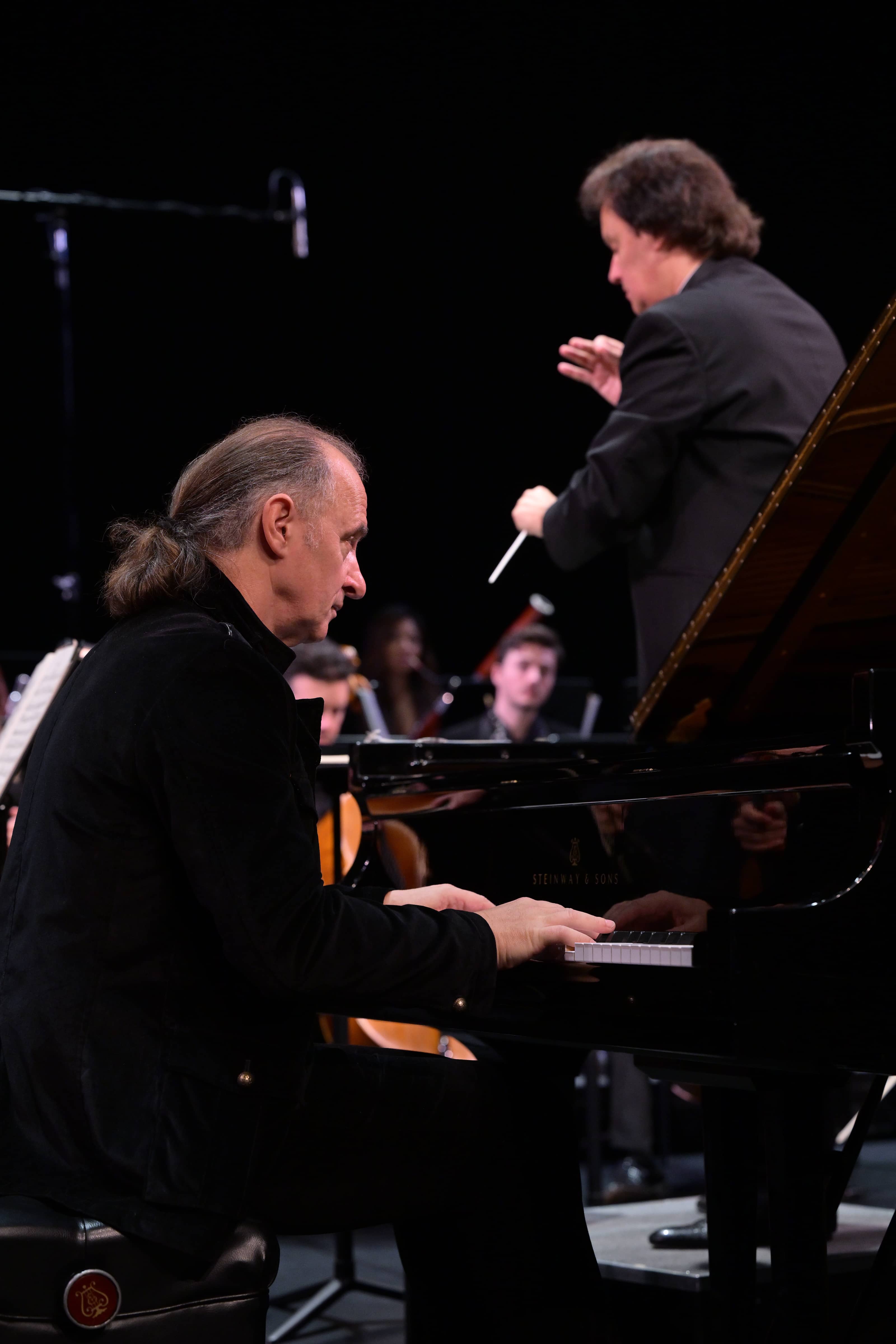